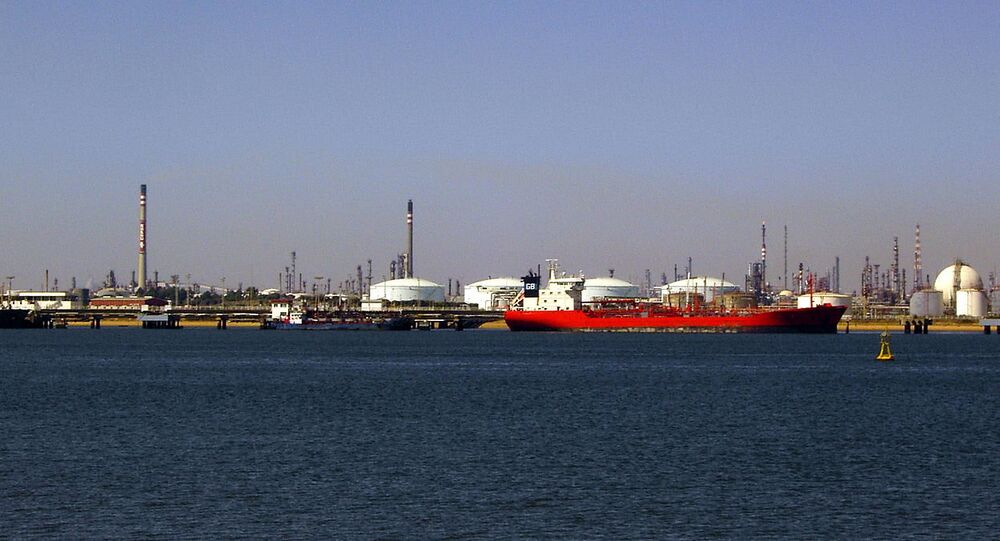 "No, we will not do more terminals, I can assure you, we have enough terminals," Oreja said on the sidelines of the Gastech conference in Barcelona, asked if Spain was considering building more LNG terminals in order to process US imports.

Enagas CEO also pointed out that the only way Washington could make the European Union increase its imports of LNG from the United States was to set a more competitive price.

"It’s a matter of price. We have a very big market, LNG is very competitive. In Spain, we receive gas from 11 different origins, so anyone wanting to sell LNG needs to set a price," the Spanish executive said.

Oreja said the next Gastech conference to be held in Houston in September 2019 could be more US-oriented due to a large number of US participants.

"Of course, Houston is going to be a more American-oriented Gastech, I suppose, but it’s very difficult to predict [the picture]," he said.

In July, US President Donald Trump said he had secured a commitment from the EU countries to build up to 11 LNG terminals to support US exports.

The European Commission's press release in August listed three terminals, two in Spain and one in Greece, as under construction. Six terminals, in Croatia, Cyprus, Greece, Ireland, Poland and Sweden, were listed additionally as future key infrastructure projects.