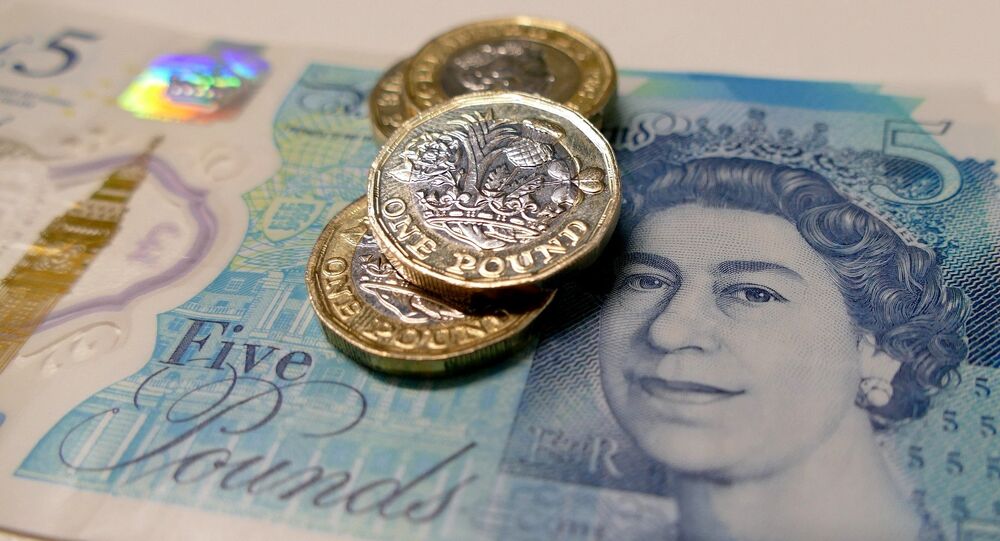 Commenting on the preliminary findings of IMF staff published in a Monday statement, Ms. Lagarde said that it should be "obvious" that Brexit would translate in a more expensive economic relationship for all parties.

"A more disruptive departure will have a much worse outcome. Let me be clear, compared with today's smooth single market, all the likely Brexit scenarios will have costs for the economy and to a lesser extent as well for the EU," Ms. Lagarde said.

The IMF chief also added that if anything could be agreed that could extend Brexit transition period, it would be welcomed by those responsible for negotiating details.

Warning about the obstacles to trade in the post-Brexit environment, Ms. Lagarde said it will only make the new relationship more costly.

"This should be fairly obvious, but it seems that sometimes it is not," she added.

Brexit will cost the UK, the IMF report said, as London will depart "from the frictionless single market."

"Over time, new trade agreements with countries outside the EU could eventually pare some of these losses for the UK. However, such agreements are unlikely to bring sufficient benefits to offset the costs imposed by leaving the EU," the IMF argued.

IMF publishes the preliminary conclusions of our annual review of the UK economy, the Article IV consultation. https://t.co/9IsXtGhdG8

Economy experts of the IMF have warned that "the massive scope of work" remaining and limited time before Britain's exit from the EU would leave preparations incomplete and risk disruptions without an implementation period in place.

"Coordination and cooperation between the EU and UK on priority issues, such as ensuring air traffic continues to flow, would be to the benefit of both parties. Joint technical discussions between UK and EU experts could facilitate this process," the report suggested.

© AP Photo / Matt Dunham
UK PM May Upbeat About Likelihood Parliament Will Endorse Possible Brexit Deal
London and Brussels are negotiating the terms of Britain's exit from the European Union and are expected to reach a deal in the nearest weeks.

Former British Foreign Secretary Boris Johnson said on Monday that Brussels' reported work on the technical fix to the issue of the Irish border, could allow for a breakthrough in Brexit deal negotiations.

British MPs will get to vote on the final deal in the UK Parliament before 29 March 2019, which is when the UK is meant to exit the union.

Chequers Deal With EU Could Be 'Undone' After Brexit - Environment Secretary