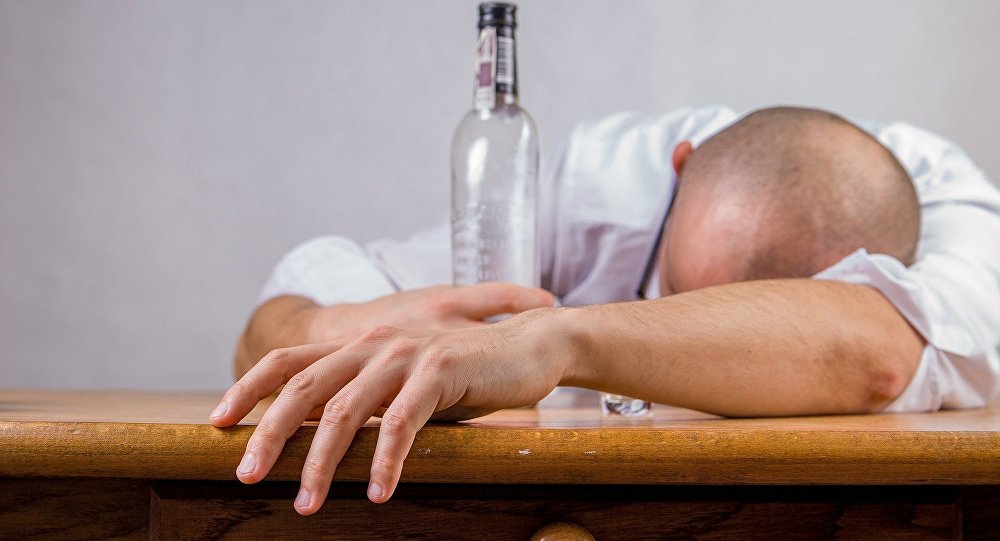 Dozens of cases of alcoholism discovered among Finnair's cabin crew have been described as "only the tip of the iceberg."

An increasing number of Finnair's cabin crew members have a drinking problem, the Finnish daily newspaper Helsingin Sanomat wrote, citing an internal protocol from the airline.

According to the protocol, dozens of Finnair staff experienced drinking problems and have been reported to the health services. The same protocol claimed that alcoholism was increasing and that the cases discovered were only "the tip of the iceberg."

At the same time, a discussion has been held about how alcohol abuse can be detected and effectively prevented through timely help. One of the protocols was written in January this year, while another meeting held in May this year sought to find "methods to address the drinking problem before the staff reports for duty, thus providing the necessary care in advance and avoiding severing contracts." This signals that the drinking problem is persistent and has long been known within the company.

A more recent case that attracted further attention to this problem happened just two weeks ago, as one of the company's pilots on a flight to Rome was caught with 1.5 per mille of alcohol in his blood and was immediately fired. Remarkably, it was the company's own staff that reacted, calling for a police patrol to remove the pilot. Finnair press officer Päivyt Tallqvist interpreted this as a token of alertness on the part of the personnel and maintained that drinking incidents were unusual.

"The latest such case happened in 2005, and we have over hundreds of thousands of flights a year and over 300 flights a day," Tallqvist told national broadcaster Yle.

Finnair maintains a zero tolerance policy towards intoxication. Pilots, cabin crews or air traffic safety personnel are immediately fired if they come into work in a state of inebriation or are hungover. Furthermore, it is prohibited to drink liquor less than 12 hours before the shift.

Headquartered in Vantaa Helsinki Airport, Finnair is the flagship carrier and largest airline of Finland, dominating both the country's domestic and international air travel. Finnair is majority-owned by the Finnish government. In 2017, it transported about 12 million passengers. The airline employs about 6,000 people, of which 2,600 are flight crew.