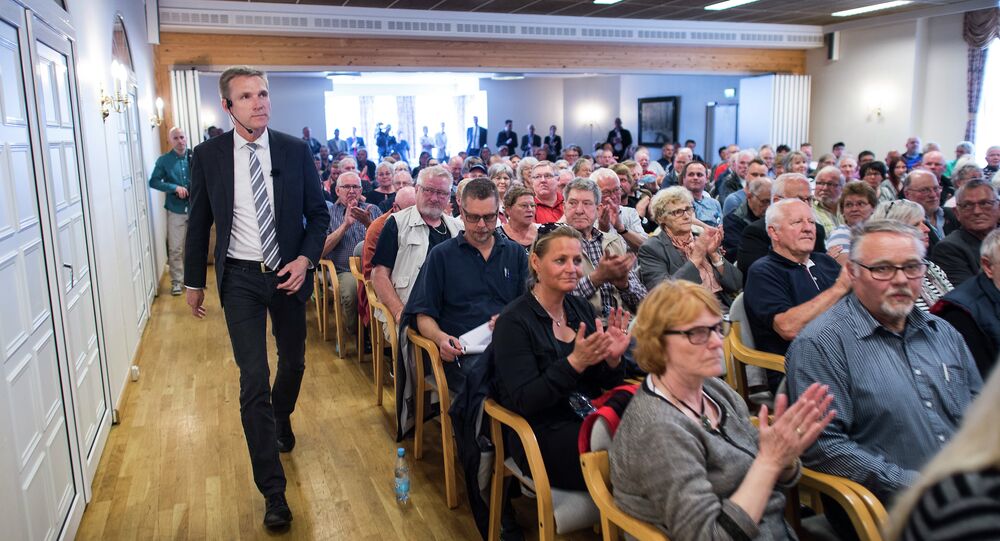 Denmark has held various referenda on EU-related issues, voting in favor of EU membership in 1972 and against the euro in 2000. It has also obtained various British-style opt-outs.

Copenhagen should negotiate concessions similar to what London might obtain from the European Union in the event of a successful Brexit deal, the leader of Denmark’s Eurosceptic and anti-immigration Danish People’s Party (DPP), Kristian Thulesen Dahl, said, Bloomberg reported.

“There are plenty of opportunities for Denmark to run more things on its own,” Dahl told reporters after a party meeting on Wednesday, mentioning as an option a looser relationship with the EU, one that “mirrors what the British get.”

Dahl urged Prime Minister Lars Lokke Rasmussen to take Britain’s proposals closer to heart during the ongoing Brexit talks, warning that Denmark, just like many other EU members, could find itself on the losing end in the event of a no-deal Brexit.

© Photo : Pixabay
Denmark Fears Mighty Blow to Fisheries Industry From 'Hard Brexit'
Kristian Thulesen Dahl said that Danes should have an opportunity to vote in a referendum on eventual British concessions without the country actually having to initiate a process of leaving the bloc.

Even though the DPP, which is Denmark’s second-largest party,  is not part of Prime Minister Rasmussen’s center-right government, it still provides it with the votes it needs to secure a parliamentary majority.

According to a Eurobarometer poll conducted in May, a hefty 76 percent of Danes want to stay in the EU, which is nine percent more than what a previous such poll showed.