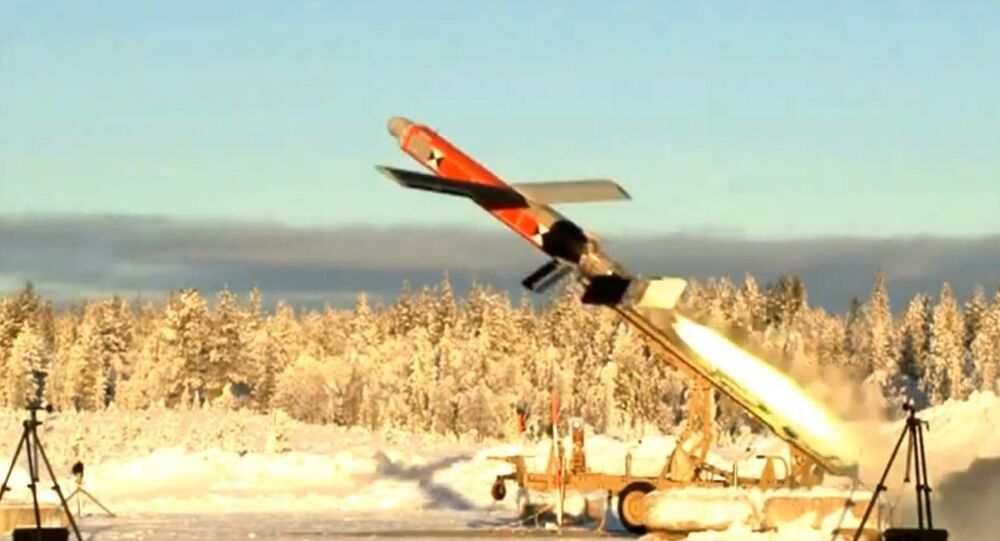 The ministry says it constantly reviews its investments, reacting to how a "situation changes." A ministry spokesperson also noted that the development of "cutting-edge military equipment" generates "billions" for the UK economy.

The UK Ministry of Defense has revealed in recently published documents that it has spent some £95 million ($148 million*) to cancel its Fire Shadow "smart" missile project, which up to that point had already cost £200 million ($310 million*). The new missile was designed to hit targets 50 kilometers away, but the project was scrapped back in 2012.

An anonymous source in the British forces, cited by The Daily Star, blasted the spending as undermining public support for the UK's ministry, calling it "insane." A spokesman for the ministry gave a vague comment on the situation by saying that "a whole range of cutting-edge military equipment" is developed by the military that generates "billions for the economy" and supplies the UK's armed forces with new weapons. He added that the ministry is "constantly reviewing" its investments.

"We constantly review what we need to invest in based on need and the operational environment — when that situation changes, it makes sense to turn our and our industrial partners' attention to different projects," the spokesman said.

Fire Shadow was designed as a "smart" missile that hovers above certain area until it locates the target and strikes it. Its first successful test was conducted in 2010 and the missile was expected to be used in Afghanistan beginning in 2012, but it never happened. Instead the UK Ministry of Defense canceled the project.