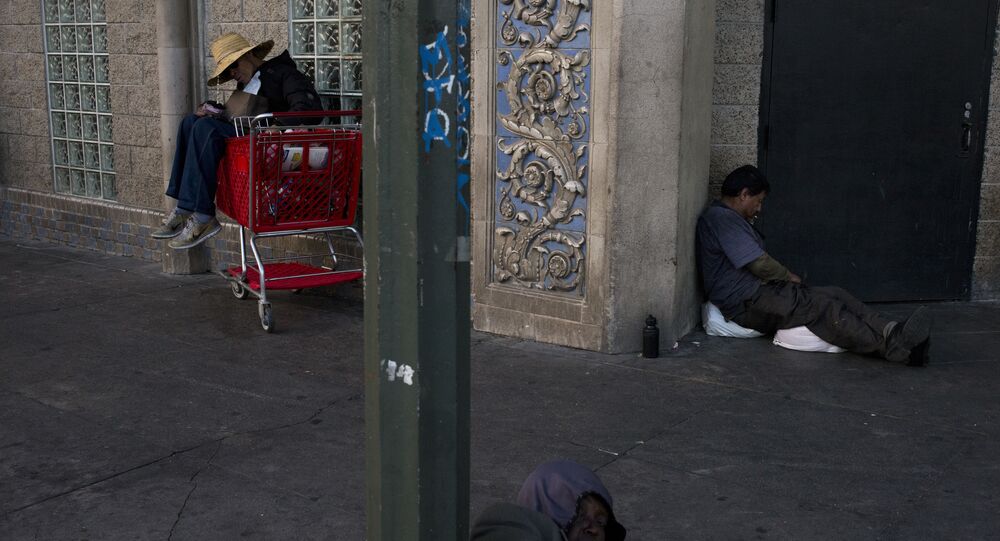 There are between 4,000 and 10,000 homeless people in Berlin and they often fall easy prey to vicious attacks.

Two homeless men in Berlin have suffered serious burns after being doused with a flammable liquid and set ablaze by an unknown suspect at suburban train station in Berlin close to midnight on Sunday, Bild wrote.

The victims, aged 47 and 62, were taken to hospital with life-threatening burns.

A team of homicide detectives have been assigned to investigate the case of attempted murder.

This is not the first time that Berlin homeless have fallen victim to attacks.

In 2016, a group of youngsters tried to torch a sleeping homeless man in the city’s Schonleinstraße subway station. Fortunately, passengers getting off a train managed to put the fire out.

The main suspect in the attack was subsequently tried and sentenced to almost three years behind bars.

Because three of the other attackers were teenagers, they received suspended sentences, while as many of their companions were sent to a youth detention center for several weeks for failing to come to help the victim.

There are an estimated 4,000 to 10,000 homeless people in the German capital, with aid organizations putting the total number of people without home nationally at about 860,000.