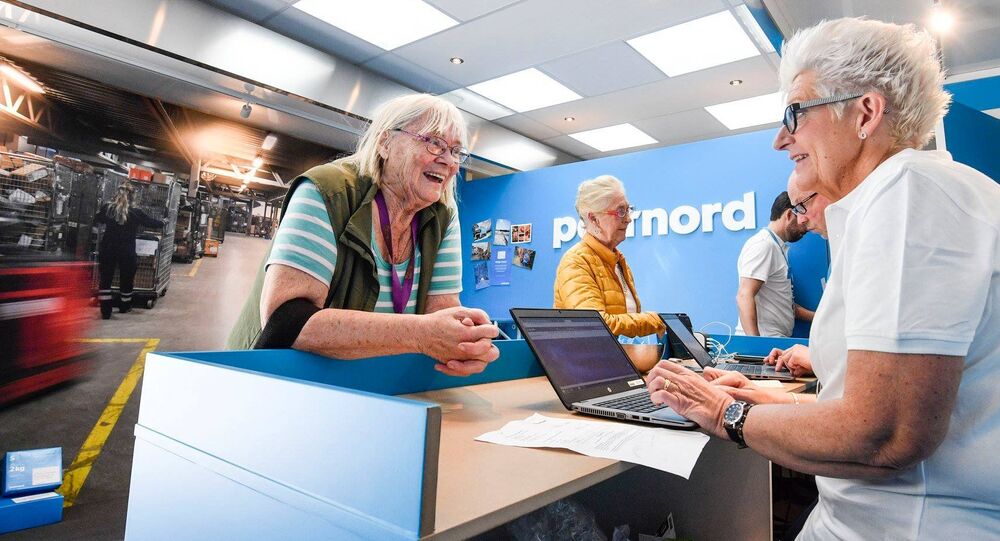 Deliver Me: Parts of Multicultural Malmö 'Too Dangerous' for Postal Service

According to Sweden's state-owned post operator PostNord, parts of Sweden's third-largest city are so dangerous that allowing staff to work there would be a violation of the employer's responsibilities. By contrast, locals, who have had no packages delivered in no fewer than seven years, complain of a violation of their basic rights.

Scandinavian post operator PostNord has stopped delivering mail to parts of Malmö, often dubbed "Sweden's most multicultural city," due to the high risk of "robbery and assault" against personnel, the Swedish national broadcaster SVT reported.

One of the "no-go zones" for the company's employees is Augustenborg, adjacent to the blighted area of Seved, which is on Sweden's list of "vulnerable areas" rife with unemployment, crime and violence.

"We are not all criminals here. What happens next, will not the ambulance come if I get a heart attack?" a dismayed Sylvia Ziegler, who never received a much-anticipated package, said.

PostNord regional manager Anita Nilsson stressed the issues of occupational health and safety. According to her, the risk of assault and robbery is too high for the post operator to continue providing its services.

According to the tabloid daily Expressen, the disruption in the postal services in parts of Malmö, including Seved, where post staff reportedly received threats, has lasted as many as seven years. Seven years ago, a serious incident occurred, which allowed Postnord to stop all package deliveries in the area.

"This happened over seven years ago, how long can you still blame it on it?" Seved native Monica Hardingz told Expressen. "Some guys robbed a mail car right here at Bragegatan seven years ago, and they think it's still dangerous here," she continued.

Owing to the company's decision to cease deliveries, some people living within Malmö have had to retrieve packages themselves at the nearest post office. Accordingly, after learning about the situation in Malmö, some online stores have blocked the possibility of having their products delivered to homes within this region.

"You get pissed off. You order and pay for home delivery and should be able to get it," Hardingz said.

Jan Allan Eklund of PostNord said that the decision was not "carved in stone," but was being reviewed on a regular basis. The last decision was taken in March this year in consultation with the district administration and the police.