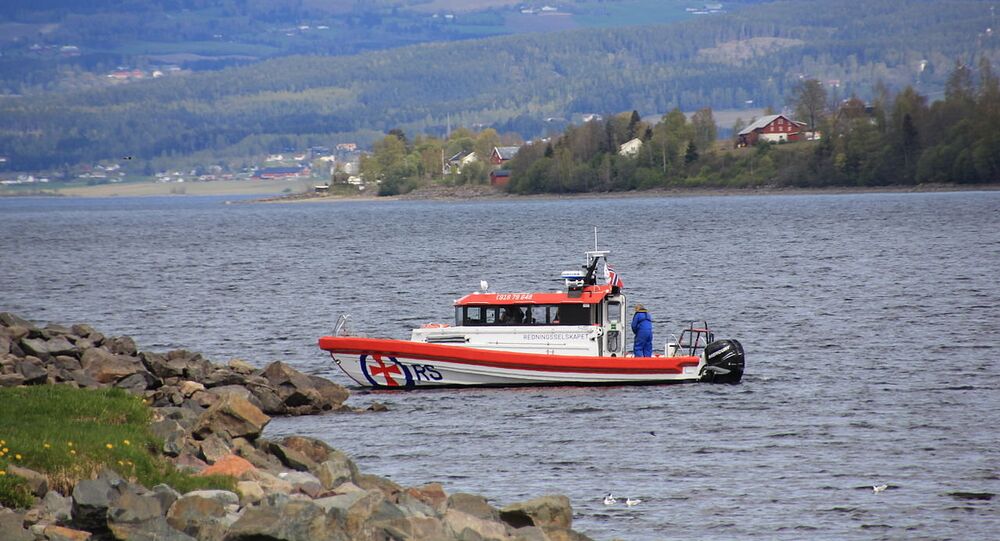 A sword found in Norway's largest lake has been estimated to have belonged to a powerful person in the 1500s and was likely to have been used in battle or beheadings.

he sword, estimated to be 500 years old, has been taken out of Lake Mjøsa, Norway, local newspaper Oppland Arbeiderblad reported.

The weapon, found in surprisingly good shape given its age and storage conditions, was discovered by divers Miro Baricic and Knut-Erik Gylder. Had the sword been lying in saltwater or been exposed to the air, it would have eroded more quickly.

"Until now, we've mostly found rubbish. Miro, who found the sword, realized instantly that it was a sword," Gylder told national broadcaster NRK.

After discovering the sword, the two divers took it to the local Mjøs Museum. Museum director Arne Julsrud Berg said that there were indications the sword was around five hundred years old and that the location of its discovery suggested it may have been on board a boat.

"One theory suggests it may have been a battle sword. Two-handed swords like this were commonly used in wars or battles around Europe in the 1500s," Julsrud Berg told NRK.

Another theory is that the weapon may have had a more macabre side to it and was used for executions.

The weapon may have been alternatively been used for ceremonial purposes or as a status symbol.

The artifact will be taken to The Oslo Museum of Cultural History for preservation, after which it will be transferred to the Norwegian Maritime Museum, also located in the Norwegian capital.

Mjøsa is Norway's largest lake, as well as one of the deepest lakes in Norway and northern Europe as a whole with depths of over 400 meters. It is located in the southern part of Norway, about 100 km north of Oslo. Its max length is 117 kilometers.