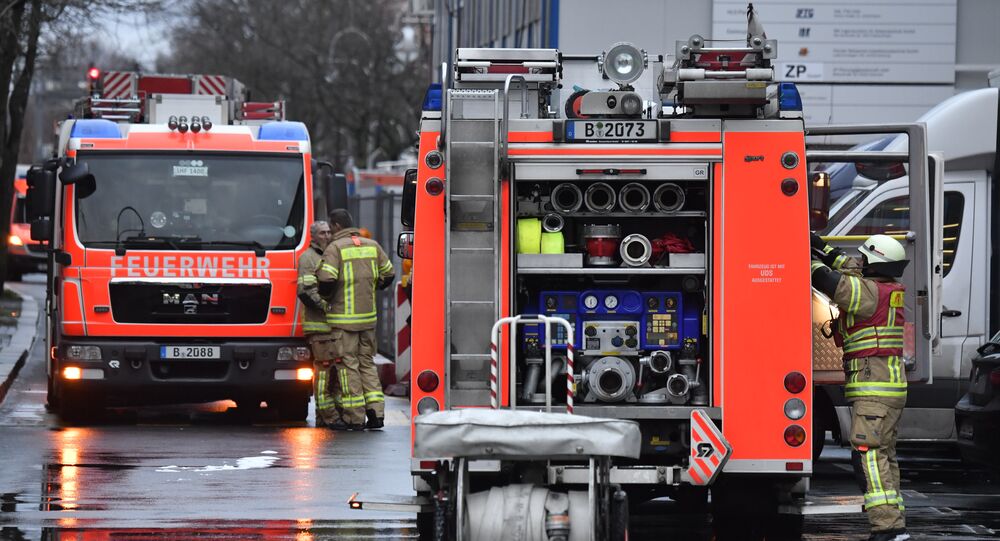 A recycling plant is ablaze in the Germany city of Bonen, the district administration of Unna reported, adding that four out of five halls are currently on fire. Local authorities have called on residents to stay indoors, keep their doors and windows closed.

According to the media outlet Der Westen, police have blocked the A2 motorway, leading to the plant, in both directions. The fire department is currently at the scene, conducting a large-scale operation to extinguish the fire in the recycling plant.

According to information from the district administration of Unna, no one has been injured.

As a precautionary measure, residents are being advised to keep their doors and windows closed and avoid being outdoors. The cloud of smoke is huge and is heading towards Kamen, also in the northeast of the city of Dortmund and the eastern part of the district Recklinghausen, the media outlet specified.

The reasons for the fire are still unknown, the media platform stated. Numerous task forces are now involved in the operation. Firefighters from Hagen and Markischer Kreis are also helping to extinguish the blaze, the Hagen fire department wrote on Facebook.