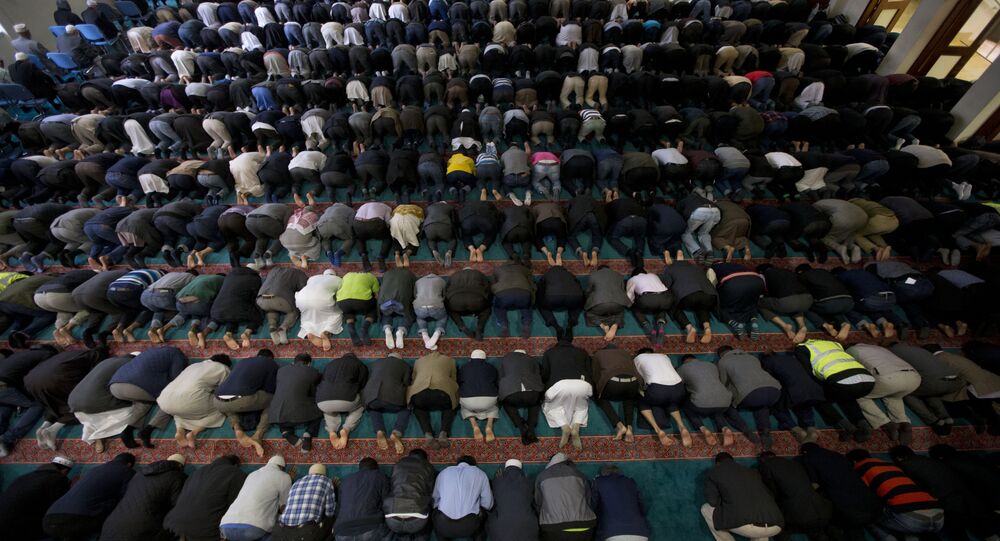 Earlier this month, Britain’s ruling Conservative Party was warned about the presence of Islamophobes in the party’s ranks, prompting criticism and calls for action to be taken.

The Muslim Council of Britain (MCB) has again written to the Tories, expressing its concern over Islamophobia and insisting that the issue “won’t magically go away,” The Guardian reported on Tuesday.

The group also said that the party’s chairman has not responded to their request for an internal inquiry on the matter.

In the MCB’s latest letter to Chairman Brandon Lewis, the campaigning group said it’s not acceptable “to turn a blind eye to legitimate concerns about bigotry” and said the issue was potentially worsening, with further reports of Islamophobia inside the Conservative Party emerging.

“Three weeks ago we wrote to you requesting an inquiry into Islamophobia within the Conservative party. Sadly we have neither received an acknowledgement nor a reply. We cannot have an approach where you are hoping that the issue would magically go away so that it could avoid a bruising inquiry into anti-Muslim prejudice,” the letter reads.

However, although the Tory chairman didn’t respond directly to the MCB, he did post an article online in which he said, “A single case of abuse is one too many, and since becoming chairman I have taken a zero-tolerance approach.”

© AFP 2021 / SAKIS MITROLIDIS
Not All in the Family? Almost Half of Western Europeans Find Islam 'Incompatible' With Their Values – Poll
The article was published over a week ago, but campaigners want more to be done to tackle the issue, including an investigation of reported cases of Islamophobia, followed up by swift disciplinary action.

So far, a number of pro-Tory Facebook pages containing Islamophobic posts targeted towards Muslims in the UK have been found, while a handful of ex-Conservative MPs and officials, including the party’s former chair, Sayeeda Warsi, have claimed that they were victims of intraparty bigotry.