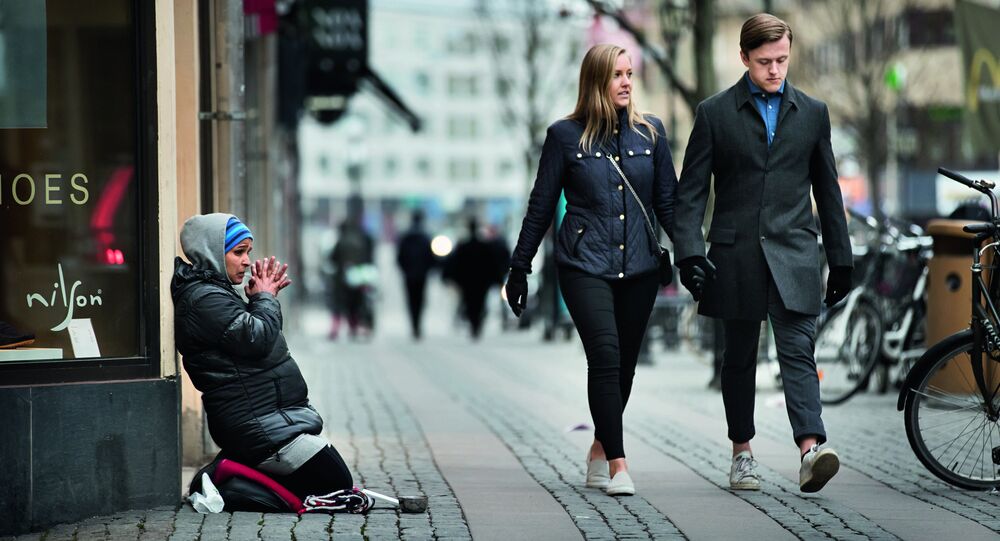 Skepticism as Sweden Splurges Billions on 'First Ever' Anti-Segregation Plan

In a bid to rid the Scandinavian country of dozens of "extra vulnerable areas" (which is a bureaucratic euphemism for ghettos), the Swedish government plans to invest a whopping SEK 19 billion ($2 billion) in measures to "reduce and counter segregation."

Following Prime Minister Stefan Löfven's election pledge to purge Sweden of segregation, the Swedish government has presented a new long-term strategy aimed at "reducing gaps in society" and "creating a safe and united Sweden that holds together."

"No single effort alone can break segregation, instead this requires long-term cross-sector work at national, regional and local levels. Segregation can only be reduced if the state, municipalities, county councils, civil society, industry and researchers work both individually and together," the Swedish government said in a press release.

According to the anti-segregation plan, 32 socioeconomically disadvantaged municipalities will receive extra support. In total, the Swedish government aims to allocate over SEK 19 billion ($2 billion) by 2028.

Within the framework of the initiative, five priority areas have been highlighted: housing, education, labor market, democracy and civil society. The funds will be distributed between municipalities with a high incidence of "exclusion areas," such as Södertälje, Botkyrka and Malmö, with Stockholm and Gothenburg being key recipients with SEK 269 million ($30 million) and SEK 173 million ($20 million) a year respectively.

"We have had enough integration projects in these areas that have failed," Svantesson told Swedish Radio. "The big problem is that we have set demands on adults to learn Swedish too low and we haven't made sure that the police enforce laws and regulations," she added.

Conservative municipal councilor Fredrik Ahlstedt from Uppsala has argued that the government was investing "very little in what's actually important."

Södertälje native Richard Hagert was also skeptical of the plan.

"I do not believe that. It's just an election promise. Go back four years, see what kind of promises they had and check what they have been doing. Not a s**t," Hagert told Göteborgs-Posten.

As of 2017, Sweden had identified 61 "vulnerable areas," marked by a high crime rate, urban blight, unemployment, civil unrest and proliferated drug abuse. A total of 23 of them have been classified as "extra vulnerable."