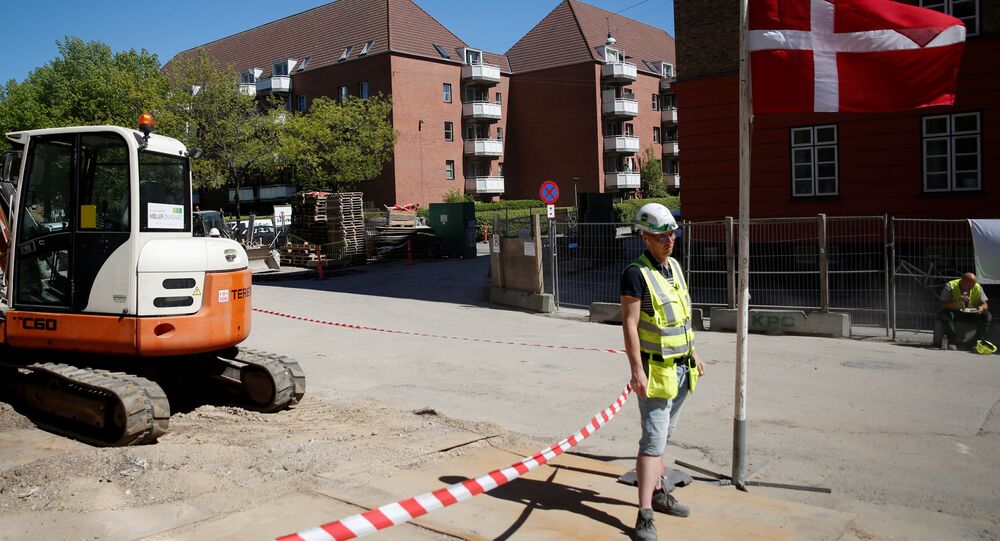 While people from southern Europe have traditionally frequented other countries, such as Germany and the UK, the financial crisis has prompted them to go north. An increasing number of southerners have chosen to stay in Denmark, polarizing Danish parties and labor experts, as their unemployment rate is higher than that of ethnic Danes.

New figures released by STAR, the Danish agency for recruitment and the labor market, indicate that the number of guest workers from Southern Europe has doubled over the last five years, Ugebrevet A4 reported.

The number of laborers from Italy, Spain, Greece, Portugal and France has risen from 12,854 to 24,784. The rise in Italian and Spanish guest workers has been the most substantial, doubling within several years. Should the trend continue, the number of Italian workers will soon equal the number of those from Bulgaria, which has traditionally supplied Denmark with labor. Figures also revealed that an increasing number of southern Europeans have decided to settle permanently in Denmark.

Jonas Felbo-Kolding, a labor market researcher at the University of Copenhagen, has attributed the increase to the financial crisis spurring southerners to look for work northwards. According to him, his marks the change of pattern, as most south Europeans historically have chosen Germany and the UK.

Incidentally, Felbo-Kolding and his colleagues also found southern European workers to have a higher unemployment rate compared with their eastern European or Danish counterparts. Feldbo-Kolding ventured that this could be a token of their pickiness.

"It could be that they are simply not willing to take the same jobs as eastern Europeans. It could also be imagined that more of them are unemployed for a while, waiting for the right job to turn up," Feldbo-Kolding explained.

The right-wing Danish People's Party (DF) alleged that the southerners might be taking jobs from Danes in sectors with high unemployment.

"I've absolutely no objection to a nurse coming from Italy to look for work, as this is something we sorely need, but I do have a problem with foreign labor pushing Danes out of the labor market," DF EU spokesperson Kenneth Kristensen Bernth said.

By contrast, Social Democrats EU spokesperson Peter Hummelgaard stressed that his party was welcoming of the influx, provided that it happens within the legal framework.

"Whether you're from eastern or southern Europe, you have to abide by the Danish labour laws and be paid a Danish salary. If the reality turns out to be that lots of these Portuguese, Spanish and Italians don't do this, then it is social dumping and totally unacceptable," Hummelgaard said.