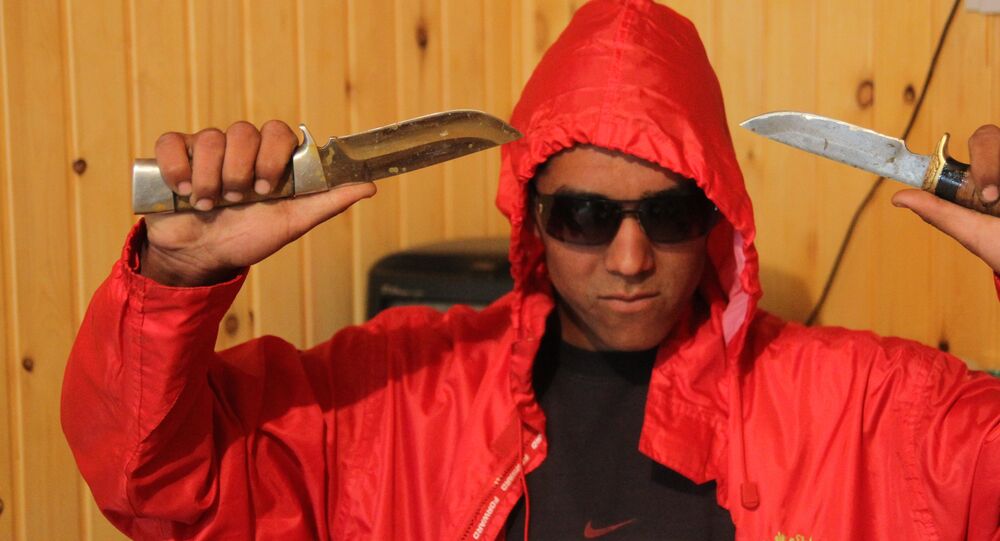 In the past five months, London police have initiated more than 60 murder probes, with some of them linked to the impact of rap music used on social media.

The Metropolitan Police (Met Police) are in consultations with the Crown Prosecution Service (CPS) to hammer out measures that could allow London police officers to treat gang members like terrorism suspects if they use music videos on YouTube in order to incite street violence, according to The Telegraph.

While at present the Met Police need evidence to link specific videos or social media posts to an act of violence, the new measures will stipulate that police officers will not have to prove it.

Jim Stokley, Scotland Yard's most senior officer to grapple with gang crime, said that "clearly we can't use terrorism legislation [but] in consultation with the CPS, we have found some existing legislation which we are going to use."

He apparently is referring to the UK's Terrorism Act, which specifically allows police to stop and search any person or vehicle in designated areas without due cause.

We have this pointless argument every year, swap drill for Marilyn Manson, NWA all the way back to Elvis. Why not ban Tom Jones for shanking Delilah?

It's 2018 and we're still in the grips of moral panic over the mods and rockers. Here's a prediction: deleting the tunes will not impact the crime rate one iota whilst we have austerity and under-policing…

© REUTERS / Peter Nicholls
A Self-Fulfilling Prophecy? Corbyn Says UK Foreign Policy to Blame for Terrorism
In another development,UK Metropolitan police have asked YouTube to take down between 50 and 60 'drill' music videos, alleging their lyrics were allegedly leading to real-world assaults.

London has been hit by a wave of violent crime in the past five months, with gang violence remaining prevalent. Earlier this year, the Met Commissioner said that London gangs are very violent," while  Labour MP David Lammy told reporters the violence on London streets was the worse he had ever seen.