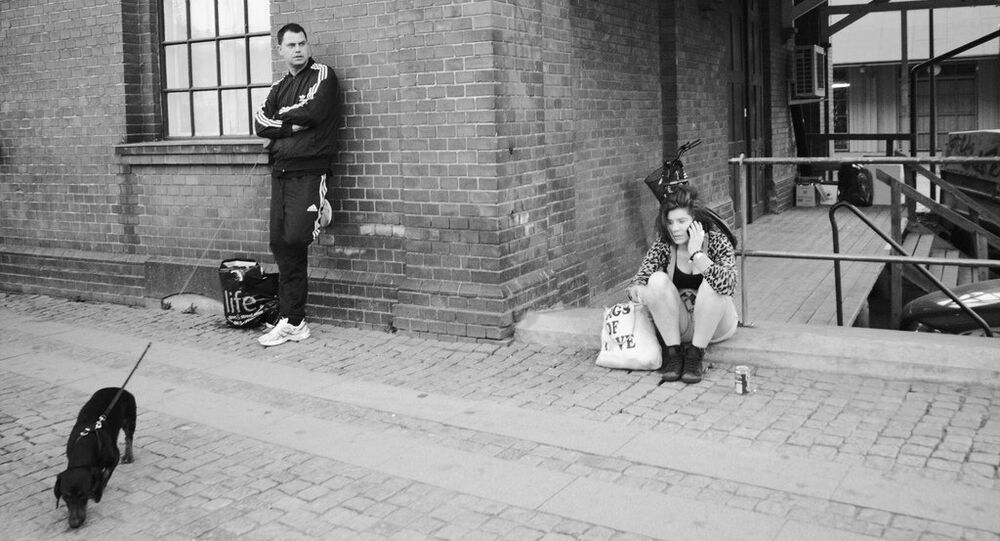 This is at least the third amendment to sex-related criminal legislation in the Scandinavian country since the early 2000s.

Swedish MPs have passed almost unanimously (257 to 38 votes) a bill that sex without consent, verbal or in a distinct body language, equals rape, even if no forceful action is involved.

The new law, which is due to come into force on July 1, has stated that clearly expressed consent is the only condition for consensual sex.

"If a person wants to engage in sexual activities with someone who remains inactive or gives ambiguous signals, he or she will therefore have to find out if the other person is willing," the law read.

Detailing the motives for the move, the Swedish government said the incidence of sexual offenses was on the rise in Sweden, with young women facing the biggest risk.

The new legislation notably introduces two new offenses into common legal practice: that is "negligent rape" and "negligent sexual abuse," which are punishable by a maximum four-year prison sentence.

According to Amnesty International, the updates to the existing legislation make Sweden only "the 10th country in the world" to admit that unconsented sex is virtually a rape. Beliefs that rape has to do with physical coercion and force are "outdated" and have caused ‘immeasurable harm,’” the human rights movement said in comments. Having passed the bill, Sweden joins Britain and Canada, where the lack of mutual consent in sex, even without force, is sufficient to constitute a crime.

Interestingly, Twitterians, both men and women, have en masse joined in the hysteria, although figures show that Sweden is by far not the "rape capital" of Europe, as UK's Nigel Farage called it last year.

This afternoon #Sweden looks certain to become the 10th country in Europe to recognize that sex without consent is rape. The new rape law will be an historic victory for #MeToo #TimesUp campaigners & those who have campaigned on this for more than a decade. DM me for an interview pic.twitter.com/WQvvoHBYEj

Anything other than, well, consent, is not consent.

In Sweden, this is more than just common sense.
It's now the law. https://t.co/jfS6aG16hM

Aye Sweden made history today making it illegal to have sex with someone who hasn’t given consent. Violence or force or is no longer needed for it to be charged as rape. Sex should be voluntary or illegal! No in between.

Time for other countries to catch up.

The number of rapes reported to authorities in Sweden increased by 10 percent in 2017 from 6,570 cases registered in 2016, according to new figures released by the country's National Council on Crime Prevention (Brå).

The uptick is reported to be due to Swedish legislators broadening the definition of rape, which occurred for the first time in April 2005, when sexual coercion and exploitation started being classified as rape. The next wave of toughening sex offense legislation happened in July 2013: among other things, rape included cases where victims react to a sex suggestion passively, and to justify rape conviction one had to give evidence that the victim was in a vulnerable position.