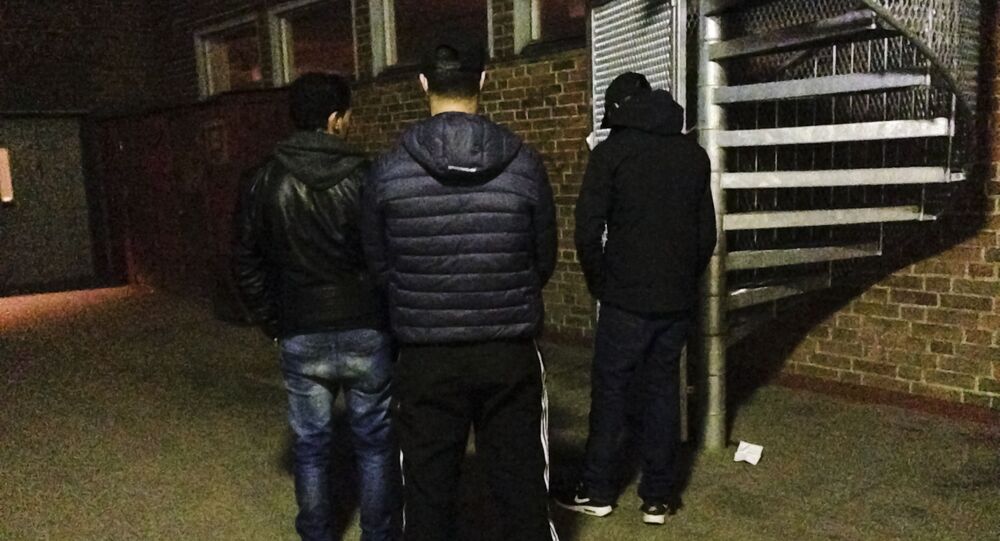 Ninety-nine out of the 112 people convicted of group rape in Sweden have a foreign background, a recent survey by the tabloid daily Aftonbladet has revealed. For years, ethnic profiling has been a taboo in the Scandinavian country, but recent surveys of this kind have started to emerge.

Having mapped 58 judgments in cases involving group rape, Aftobladet found a quadruple increase in group rape over only a four-year stretch, with a clear over-representation of migrants.

Of the 112 convicted offenders, 82 were born outside Europe. Twenty-seven of the 112 were born in Sweden, of which only 13 to two Swedish-born parents. In other words, 99 out of 112 group rapists, or just over 88 percent, have foreign backgrounds. The most common citizenship among the perpetrators is Swedish (41); then Afghan (25), Iraqi (9) and Somalian (7).

The survey also found that seven out of 10 perpetrators were aged between 15 and 20 and that the median age of the victims was only 15.

Most of the assaults were found to have been committed indoors, often with grave consequences for the victim. In one of the cases, a girl was later reported to have committed suicide. Many of the offenders surveyed reportedly had a "distorted view of sexuality," trivializing their victims' tears and pleas for mercy.

"She is fat, ugly and the worst whore. She has had sex with all my friends," a 16-year-old, who raped a drunk 13-year-old girl with his little brother, was quoted as saying.

Christian Diesen, a professor of criminal law at Stockholm University ventured that cultural factors may be the explanation.

"The threshold for abuse may be lower for a foreign-born, an inherent hatred of women that is supported by peers who interpret women on their own as sexually available," Diesen explained.

Henrik Tham, professor emeritus in criminology at Stockholm University, stressed a clear over-representation and suggested that cultural differences "cannot be excluded." At the same time, he emphasized that "few cultures" tolerate this kind of behavior.

Mia Jörgensen, a psychologist at youth home Bärby, where young sexual offenders are treated, ventured that coming from a culture where discussions about sex are uncommon may be a risk factor.

Jerzy Sarnecki, a professor of criminology at Stockholm University, admitted the migrants' clear over-representation, yet explained it with social conditions.

"It depends mainly on the conditions they are living in, as in class relations. An additional factor is that they are discriminated against in various ways by the judicial system," Sarnecki said, venturing that the police may be more prone to investigate crimes with migrants involved.

Earlier this year, a similar study, one of the first of this kind in Sweden, where ethnic profiling has been considered "unethical" for decades, arrived to similar conclusions. According to the survey by Expressen, published in March this year, group rape has been almost exclusively committed by people of foreign descent (42 out of 43 cases surveyed).