According to a preliminary count, the Tories have managed to avoid an expected wipeout in London local elections and made gains in Brexit-supporting regions elsewhere. 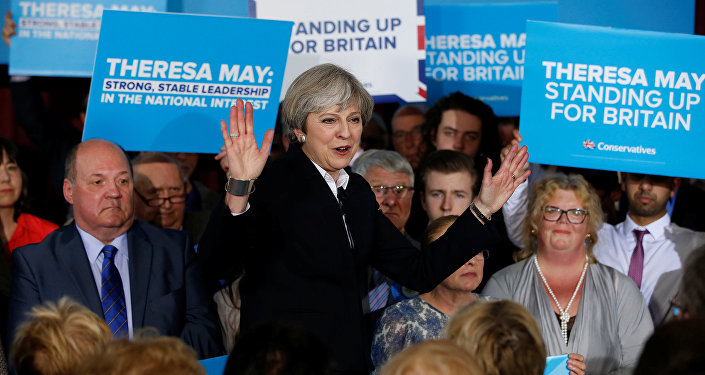 © REUTERS / Andrew Yates
UK Conservative Party Enhances Positions on Local Elections
Thursday’s council elections were considered as a gauge of public support for May amid a looming revolt in parliament over her handling of Britain’s exit from the European Union, Reuters reported.

A defeat in the local elections could weaken May’s sway over the Tory lawmakers in the House of Commons ahead of key tests of her plans to pull out of the EU customs union.

Thursday's vote will decide the fate of over 4,400 council seats in 150 local administrations responsible for the daily provision of public services.

The vote’s outcome will not affect the distribution of seats in the House of Commons, however, where the Tories have a slim majority.

The opposition Laborites made a good showing in London where a hefty 60 percent voted against the UK leaving the European Union during the 2016 Brexit referendum. 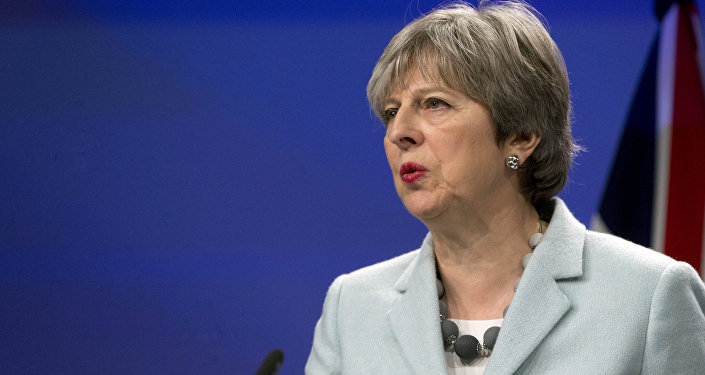 Outside the capital, the Tories managed to regain control in two pro-Brexit regions, mostly at the expense of the allied anti-EU UK Independence Party (UKIP).

The UK is due to leave the European Union in March 2019, and negotiations on how close the trade relationship with Europe will be after Brexit are ongoing and slated to wrap up by the end of March, 2019.

The talks' first phase focused on the protection of EU citizens' rights in the UK, the British-Irish border and London's financial obligations to Brussels after the withdrawal.

The second stage began in December and concentrates on the transition period in EU-UK ties after Brexit and future trade and security cooperation between the parties.

Mixture of Victory and Defeat for Labour in UK Local Elections