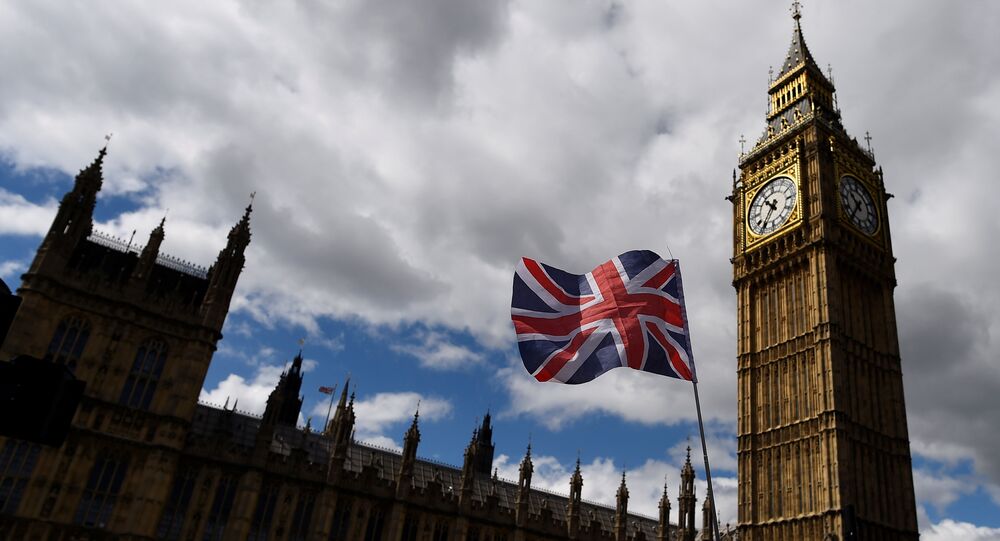 MOSCOW (Sputnik) - The UK government is expected to take soon financial measures targeting Russian oligarchs and those close to the Russian leadership, who have assets in the United Kingdom, local media reported Sunday, citing a source in the office of UK Prime Minister Theresa May.

"You are going to see extensive action on financial measures against Russian oligarchs in the UK shortly," the source was quoted as saying by The Sunday Times newspaper.

Russian-UK relations have deteriorated recently over the poisoning of former Russian intelligence officer Sergei Skripal and his daughter Yulia in UK city of Salisbury in early March. The United Kingdom accused Moscow of orchestrating the attack with what UK experts claim was an A234 nerve agent. Soon after the incident, London announced the expulsion of 23 Russian diplomatic workers. Over 25 countries have since expelled Russian diplomats "in solidarity" with London.

In March, UK Foreign Secretary Boris Johnson said that the UK government "absolutely" had political will to tackle "corrupt" Russian oligarchs and seize their illegally obtained assets in London. At the same time, May agreed to look into imposing a ban on the City of London from helping Russia to sell its sovereign debt and freeze Russian bank accounts.