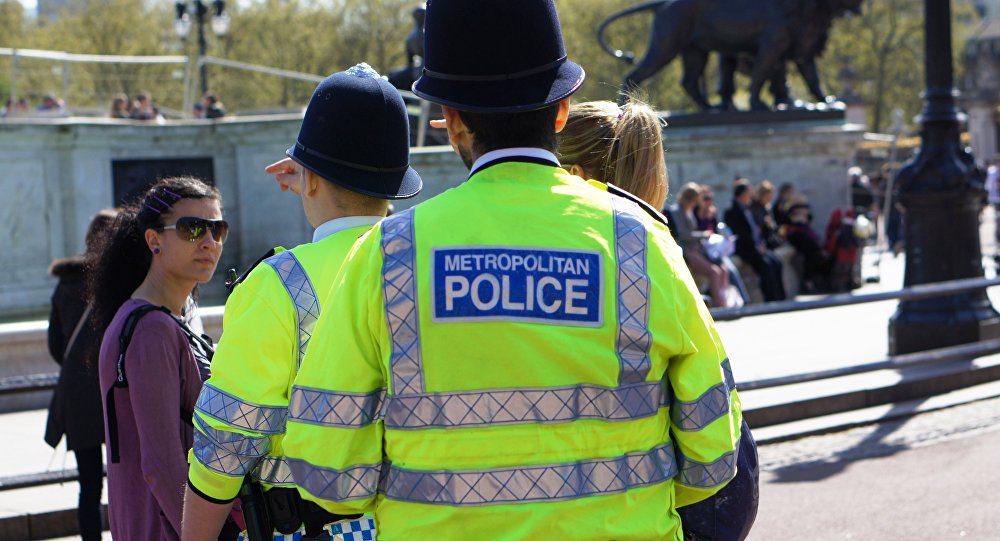 The Russian Embassy in the United Kingdom has released a statement saying it doubts the letter published by UK police Wednesday, which was purportedly penned by Yulia Skripal, is authentic.

The embassy called on British authorities to provide concrete information on Skripal's whereabouts, and requested London furnish proof Yulia Skripal is not being detained in the United Kingdom after being released from the hospital, where her father is still "seriously ill," according to the letter that came via police Wednesday.

The Russian Embassy in London issued a response to the letter saying it "would like to make sure that the statement truly comes from Yulia. We have great doubts about that."

"As we have already stressed, media reports that Yulia Skripal has been moved to a 'secure location' raise new questions. The Sun today says that she has been transferred to a medical facility at a guarded military base to continue medical treatment. There is also a video showing Yulia allegedly going out of the hospital accompanied by two guards. The Times suggests another version: Yulia has been moved to a 'well-guarded country house,'" an embassy press officer elaborated Wednesday.

In a statement released by London's Metropolitan Police Wednesday, Yulia Skripal stated that she was "still suffering with effects of the nerve agent" and that her father, Sergei Skripal, is "still seriously ill." 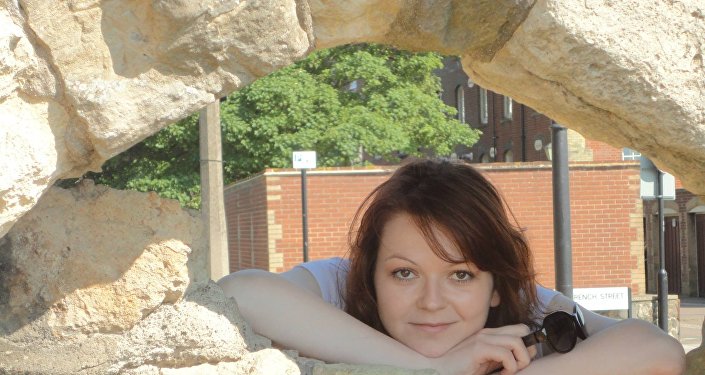 The Russian side says it has no way to verify that the letter and Skripal's intentions are in correspondence. "The published document raises fears that the Russian citizen has been isolated against her will. If the British authorities want to allay public concerns they should immediately present proof that Yulia is fine and that she is allowed to walk free," the embassy's statement reads.

Sergei and Yulia Skripal were found unconscious on a park bench on March 4, 2018, after the two were exposed to the A234 nerve agent in Salisbury, UK. Following the attack, UK Prime Minister Theresa May announced that she would be expelling 23 Russian diplomats, and blamed the incident on Russia. Several countries have since followed the UK and expelled Russian diplomats as a sign of "solidarity."

Moscow has repeatedly denied the UK's accusation, noting that the UK has failed to provide sufficient evidence to prove their claims.