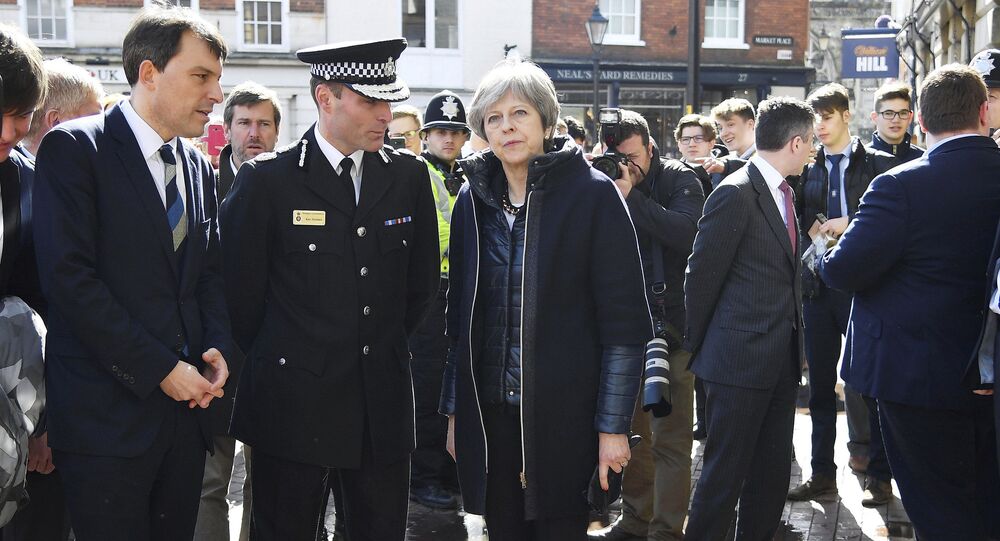 MOSCOW (Sputnik) - The first director general of the Organization for the Prohibition of Chemical Weapons Jose Bustani, said he considered the first actions of UK authorities on the incident with poisoning of former spy Sergei Skripal and his daughter too hasty, as it is impossible to determine the type of poison used and its origin in 24 hours.

On March 4, Sergei Skripal, a former Russian intelligence officer, and his daughter Yulia were found unconscious on a bench at a shopping center in the UK city of Salisbury. Shortly thereafter, London accused Moscow of orchestrating the poisoning attack with what UK experts claimed was a weapons-grade nerve agent A234 allegedly from military-grade Novichok group. Moscow has refuted the accusations, pointing to the absence of evidence.

"You can’t decide in 24 hours what type of poison was used and where it comes from," Bustani told RT in an interview.

The Brazilian diplomat wondered why London did not urgently appeal to the OPCW and why the organization itself did nothing.

"Why didn’t they call immediately the OPCW? And why didn’t the OPCW volunteer to take action, because it’s the role of the organization to go immediately and analyze the victims?" Bustani said.

© AFP 2021 / Adrian DENNIS
UK Refusal to Issue Visa for Viktoria Skripal Politically Motivated - Russian Embassy
The OPCW has all the necessary capabilities, as high-class experts from different countries work for it, he noted.

Bustani also drew attention to the fact that there are still many questions around the incident.

"And then, again, there are many questions related to this poison. For example, how do you control and limit the use of this poison to only two people? If it is Novichok – as they announced it was – it is not something that would not affect many more people around you…. There are so many questions that have not been answered," the diplomat said.

Brazilian diplomat Jose Bustani led the OPCW in 1997-2002 and was the first general director of this organization. His departure was early and occurred on the initiative of the United States. According to Bustani himself, Washington expressed its dissatisfaction with his work after he had invited Iraq to join the OPCW, as Iraq's membership in this organization could prevent Washington's plans to overthrow Saddam Hussein.