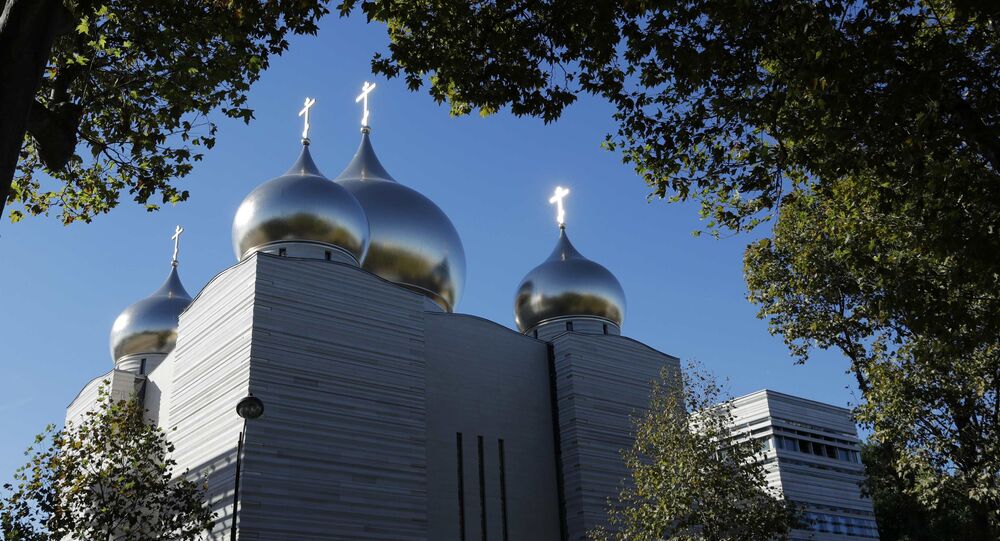 The Russian Orthodox Spiritual and Cultural Center, located at Branly Embankment in Paris, held a Panikhida memorial service for the victims of the recent Kemerovo fire that took the lives of more than 64 people, including many children.

The service took place at Holy Trinity Cathedral, which is a part of the Center.

Speaking after the ceremony, Russian Ambassador to France Alexei Meshkov called the ceremony "something that was meant to happen," calling the Cultural Center "a part of Russia, something that spiritually binds us with our home today."

In the meantime, people are bringing flowers to the Russian embassy in France to express their condolences to the victims of the tragedy.

A nation-wide mourning has been declared Wednesday in connection with the tragedy.