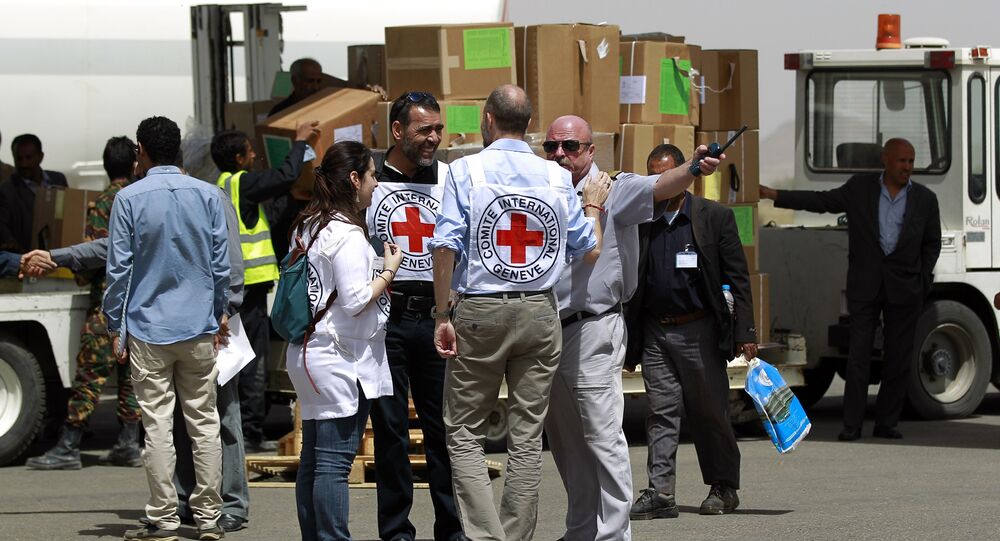 UK Labour Party Vision – A World for the Many?

The British Labour has set out a vision for reforming the foreign aid sector which it claims has been built on charity rather than social justice.

In a report published today, Britain's Labour Party has expanded on its promise to narrow the wealth gap in the United Kingdom by internationally tackling global inequality that skews economic growth away from low income countries.

Entitled "World For the Many," the reports' policy proposals include increased technical assistance to low income countries and funding for cooperatives and other alternative models of investment than ownership by foreign, usually Western-based corporations.

Today I launched a new plan for government. Labour wants a world that works for the many, not the few. pic.twitter.com/rPDW7mzQda

​According to the policy proposals, a Labour Government would give preferential treatment in international trade to less developed countries and pressuring offshore tax havens, many of which are British dependencies or territories, to clamp down on tax avoidance and evasion by multinational corporations and wealthy investors.

© Sputnik / Vladimir Pesnya
UK Parliament Must Be Able to Stop a 'Hard Brexit' – Shadow Brexit Minister
A future Labour government would reportedly also enact for the first time, policies geared towards "feminist" international development, pushing for greater integration of women into the work-force and greater protection of their employment rights and tripling the amount of monetary aid given to grass-roots women's movements in less developed countries.

The issue of foreign aid came to the fore in February when Oxfam workers in Haiti were exposed for having sexually exploited victims of the 2010 Haitian earthquake that killed nearly 10 percent of the country's population and devastated its infrastructure.