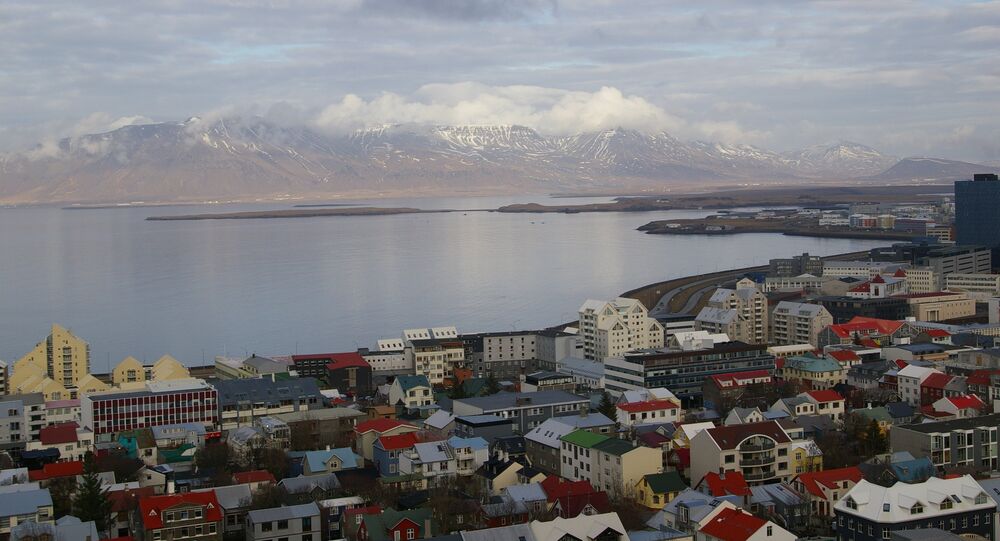 The government of Iceland said Monday it had decided to suspend high-level dialogue with Russia over Moscow's suspected involvement in the nerve agent attack on ex-spy Sergei Skripal and his daughter in the United Kingdom.

"The government of Iceland has decided to stand in solidarity with the United Kingdom and other western states and join in their coordinated response to the chemical attack in Salisbury in England earlier this month," he government said in statement posted on its website.

"Among the measures taken by Iceland is the temporary postponement of all high-level bilateral dialogue with Russian authorities. Consequently, Icelandic leaders will not attend the FIFA World Cup in Russia this summer," the statement said.

© AFP 2021 / Adrian DENNIS
So What Evidence is There Linking Russia to Skripal Nerve Agent in Salisbury?
Skripal, a former GRU colonel, who worked for UK intelligence, and his daughter Yulia have been in hospital in a critical condition since March 4 due to exposure to what the UK experts say was a A234 nerve agent. UK Prime Minister Theresa May has accused Russia of orchestrating the attack, and the European Union has expressed its solidarity with the United Kingdom.