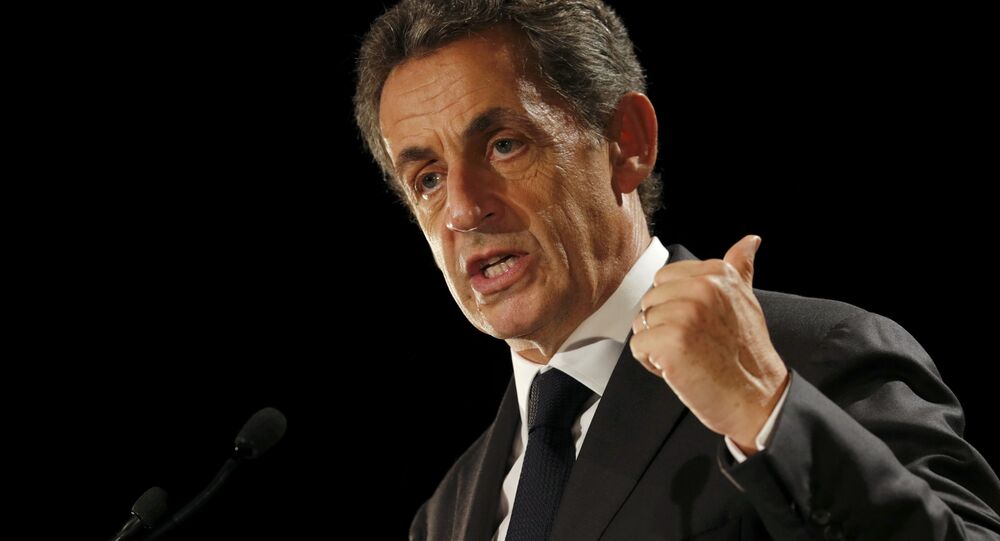 Former French President Nicolas Sarkozy has been charged in connection with the investigation into his 2007 presidential campaign funding and placed under judicial supervision, Le Monde reported.

Sarkozy was indicted on charges of "passive bribery, illegal financing of election campaign and concealment of Libyan public funds" during the course of an investigation regarding Libyan financing of Sarkozy's presidential campaign, according to France 2.

The judges are interested in aides to former Libyan head Muammar Gaddafi who allegedly worked as intermediaries to funnel funds from Libya to Sarkozy, local media reports added. Sarkozy is said to have received upwards of 50 million euros.

"We are also waiting to learn more. We only know that the custody of the former president of the republic is over. Magistrates can now decide whether or not to review it, depending on what they have," a French journalist noted.

According to reports, Nicolas Sarkozy denied the charges brought against him. "Nicolas Sarkozy rejects these accusations," BFMTV said, citing own source.

This is not the first time Sarkozy has been indicted. During the Bettencourt affair, billionaire Liliane Bettencourt allegedly made illegal payments to government officials close to Sarkozy. In his first indictment, Sarkozy benefited from a timely dismissal of the charges.

After maintaining a cozy relationship relationship with the controversial Libyan leader, Sarkozy supported Western efforts to overthrow Gaddafi and ultimately kill him. After his armored vehicle was struck by a French missile, Gaddafi was captured and and killed in October 2011.