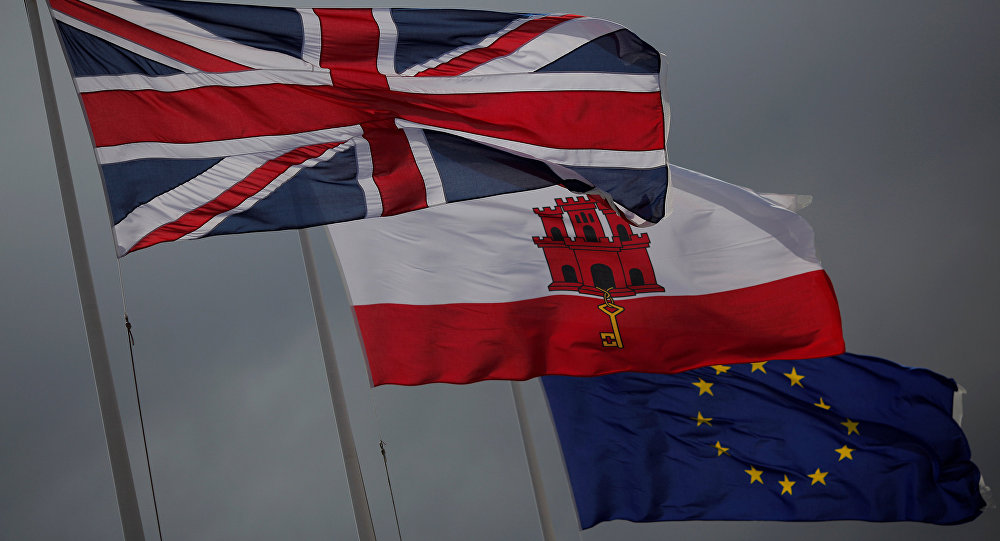 A senior official from Gibraltar’s government has warned that they could revoke the rights of EU nationals living and working in its territory if the rock is excluded from an EU-UK Brexit trade deal.

Spain’s ability to veto Gibraltar’s inclusion in a trade deal stems from EU negotiation guidelines published in 2017, which stipulate that Gibraltar won’t be included in the deal between Britain and the EU unless it reaches an agreement with Spain over its “status.”

Gibraltar’s deputy chief minister, Dr Joseph Garcia, insisted that this effective veto clause on the rock’s inclusion in any EU-UK trade deal is illegal, and would be challenged in court. 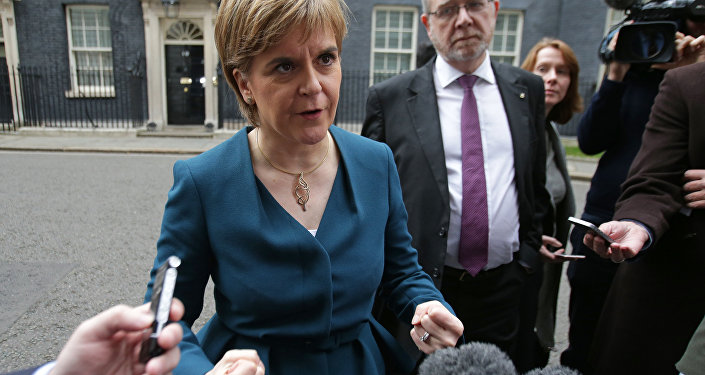 “We’ve taken advice from the most senior UK lawyers and our advice is that the clause is illegal and our position is that if Spain exercises a veto under that clause, we will challenge it in court – whatever that may do to the whole of Brexit,” Dr Garcia said.

Gibraltar – which shares a border with southern Spain – is home to around 2,000 EU nationals, with many others entering the rock daily for work.

“Our view is that we are then no longer obliged to allow or provide the citizens’ rights that are provided in withdrawal or in transition, because it doesn’t apply to us. In terms of workers, it isn’t something we want to do – let me stress that. But it’s something that is an option,” Dr Garcia warned.

Spanish nationals would be worst affected by such a move, as there are some 800 of them living in Gibraltar, in addition to around 13,000 who cross the border from Spain on a daily basis.

The minute they said “we’re going to take people’s right to remain in Gibraltar hostage” was the minute they lost the right to stand up for themselves.

The minute they said “we’re going to take people’s right to remain in Gibraltar hostage” was the minute they lost the right to stand up for themselves.

I find it utterly despicable that they would, again, throw thousands of their people under the bus to get what they want.

“We welcome them in Gibraltar, but if transition and withdrawal is not going to apply to us – and it includes chapters specifically on citizens’ rights and workers’ rights and frontier workers and what have you – then we would be free to do whatever we like on those elements as well,” Dr Garcia added, directly threatening to rescind the rights of EU nationals if Gibraltar is excluded from the UK’s post-Brexit agreement with the EU.

Gibraltar is a British Overseas Territory (BOT) which largely governs its internal affairs without input from the UK government.

What is Awaiting Gibraltar Amid Brexit?