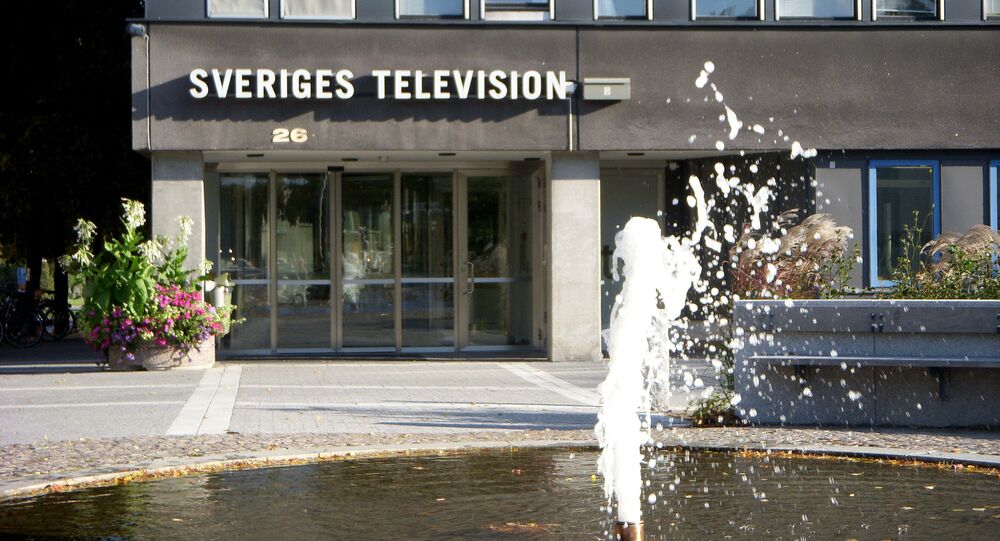 The coverage of a gang rape case, in which a woman was subjected to sexual abuse for 10 hours, has triggered a scandal in the Nordic nation, after the alleged perpetrators were portrayed as "victims" by national broadcaster SVT.

A woman in the Malmö district of Lindängen was drugged and gang raped for several hours in early February. Subsequently, seven boys, aged 13-16, were suspected of committing the attack. Four of them were arrested, SVT reported.

In a belated TV report about the incident, however, the alleged perpetrators themselves were portrayed as victims, which sparked outrage among the Swedish public.

"Because the suspects are under eighteen years old, the social authorities have been connected, and there young people who commit this type of crime are often considered victims themselves," the TV presenter said in the report.

After that, the narrative was repeated by a social services representative.

"As always, when children are doing terrible things, such as engaging in criminal or other norm-breaking behavior, we at the social services always see them as victims to a certain degree," Martin Facks told SVT.

Lastly, a police spokesman was interviewed in the report, who made similar statements, implying that the youths didn't even fully understand they committed a heinous crime.

SVT's coverage triggered an angry response from, among others, independent journalist Joakim Lamotte, who is known for his contributions to the Göteborgs-Posten daily and his support of victims of sexual violence.

"Here we have a journalist, a social services representative and a police officer. In this feature, they do not mention this girl even once. Instead, they keep repeating that the boys are the victims. How the hell is this even possible? Is it strange that we fail to get rid of this gang rape violence in Sweden when we have such people in positions of power? We have to stop babysitting these damn swine and take the women's stories seriously!" a livid Lamotte said in a video posted on his Facebook page, starting with "now all the boundaries of decency have been trespassed." "This is the worst I've seen in years! Shame on you!" Lamotte thundered.

"Scandal! The whole society is permeated by goodliness and naivety. It will take a very long time to adapt to the requirements of the new reality," user Oskar Månsbacka wrote in the comments section.

"What kind of message does this send to the perpetrators, actual and presumptive? It belittles the extremely serious crime and the message is that it is OK to rape girls if you belong to a particular group," user Göran Rydberg commented, arguing that there were no excuses and no mitigating circumstances in such cases.

Jenny Sonesson of the Göteborgs-Posten argued that by removing the responsibility from the perpetrators on the grounds that they were minors, is to render both them and the notion of equality a disservice.

"With this report, we wanted to draw attention to the fact that the suspected offenders are very young. We interviewed the police and the social services who work with this and they shared their thoughts. Our intention has never been to belittle the reported gang rape. <…> In retrospect, I can see that the report would have been improved if the affected woman's perspective had been included. We will complement our report with that perspective," Eklund wrote, as quoted by Lamotte.

Following a rise in rapes and gang rapes, a citizens' initiative was summoned in Malmö to patrol the streets at night to bolster security, the local news portal 24Malmö reported.

According to the webpage of the group Nattvandring ("Night patrol"), there are currently 346 patrol groups active in 21 counties. A total of 15,500 patrols have been carried out so far.