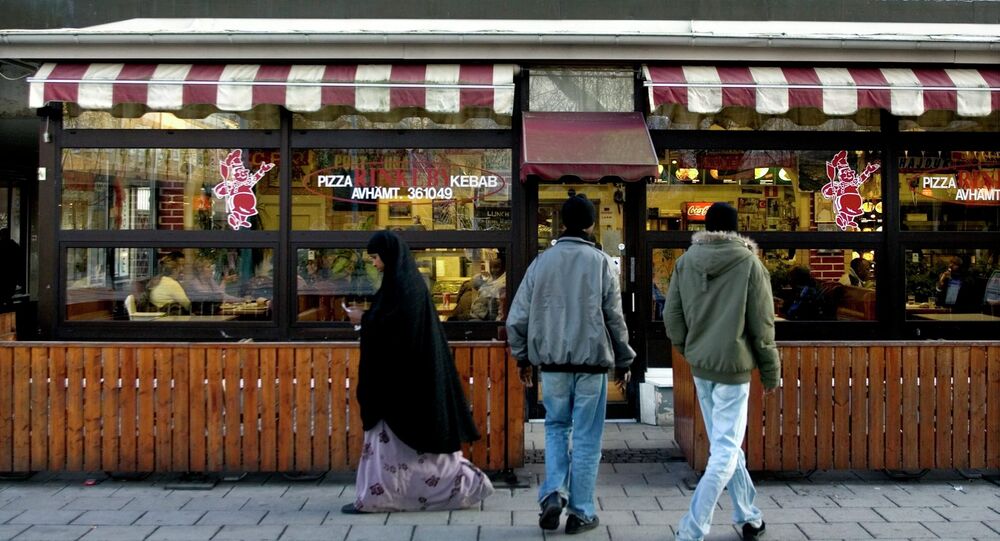 In total, 20 organizations and associations across the Nordic country have been granted government funds to get more people to vote. The emphasis will be put on areas with high unemployment and a high proportion of foreign-born citizens with little to no education at all.

In a bid to increase voter turnout in the immigrant-dense suburbs during the upcoming general election, Sweden is investing millions of kroner in, among other things, outreach activities in which personnel will come knocking on doors to bring more foreign-born voters to polling stations, the Nyheter Idag news outlet reported.

The Youth and Civil Affairs Agency (MUCF) has earmarked a total of SEK 8.5 million ($1.1 million) in an effort to persuade more apathetic voters to cast their ballots in the upcoming election. The government grants will particularly target "socio-economically disadvantaged areas" traditionally marked by low voter turnout.

Describing MUCF's mission, the Swedish government stressed the disparity in voter turnout between various electoral districts, ranging from 95 percent to only 48 percent. The government also noted a correlation between voters' interest and the districts' average income, education and share of the foreign-born.

Among other things, a total of SEK 500,000 ($60,000) will be spent on arousing voter interest in the Stockholm district of Rinkeby, where as many as 90 percent of the population have an immigrant background.

"The voter turnout in Rinkeby is extremely low. We will gather people through seminars and education initiatives to show them the benefits of voting," Rinkeby People's House President Jörgen Strandberg told Swedish Radio.

To remedy voter apathy, ten young people will be hired in Rinkeby alone to knock on people's doors and convince them to vote, informing them of the possible benefits. In this way, two problems will be solved at one and the same time, according to Jörgen Strandberg. More young people will get jobs, and more immigrants will get to vote.

In the Rinkeby election district which hadthe lowest election participation in the 2014 general elections, the Social Democrats received over 70 percent, whereas the red-green coalition combined garnered nearly 90 percent of the vote.

Nevertheless, the red-green coalition was afterwards described as both the biggest winner and the biggest loser, given that "couch potatoes" were likely to have voted likewise, had they been motivated to go out and cast their ballot.

READ MORE: 'Swish for Migrants' One of Sweden's 'Fastest-Growing Companies'

Statistics Sweden has indicated that around 27 percent of Sweden's population of around 10 million had a full or partial foreign background as early as 2011. The Scandinavian country, however, has taken in over 200,000 immigrants in the past two years alone.

According to a 2017 poll, voters with foreign backgrounds tend to support the Social Democrats, the Conservatives, and, perhaps somewhat surprisingly, for anti-immigrant Sweden Democrats, national broadcaster SVT reported.