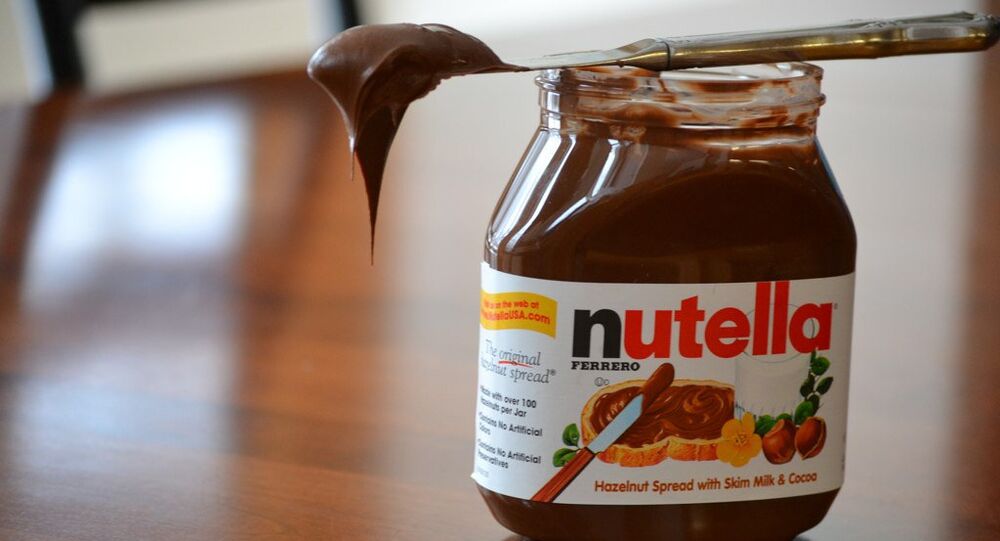 While there is widespread love for the chocolate spread, recent events in France, which saw customers fighting over cut-price jars of their favorite topping, have forced the government to look at regulating supermarket promotions.

French Economy Minister Bruno Le Maire said he had met with the director of the Intermarche chain to urge him to stop the frenzied Nutella campaign, saying brawls in shops cannot be “normalized.”

The 70% discount on Nutella sparked hysteria across the country, prompting people in several supermarkets to engage in scuffles to get spread tubs that cost 1.41 euros instead of the regular 4.50 euros. Videos of the fights have been circulating on French social media.

France: "Paul Bocuse was a true artist of culinary delights, which we are famous for, and he will be sorely missed"

Le Maire said France cannot see “scenes like this every few days," amid the reports that the new bill tightening regulations on supermarket promotions is about to be made public.

Moreover, he noted that the Directorate-General for Competition, Consumer Affairs and Fraud Control (DGCCRF) will launch a probe into Intermarche’s discounts.

The supermarket chain has stopped the discounts, but continued its policies, offering new huge discounts on nappies and coffee.