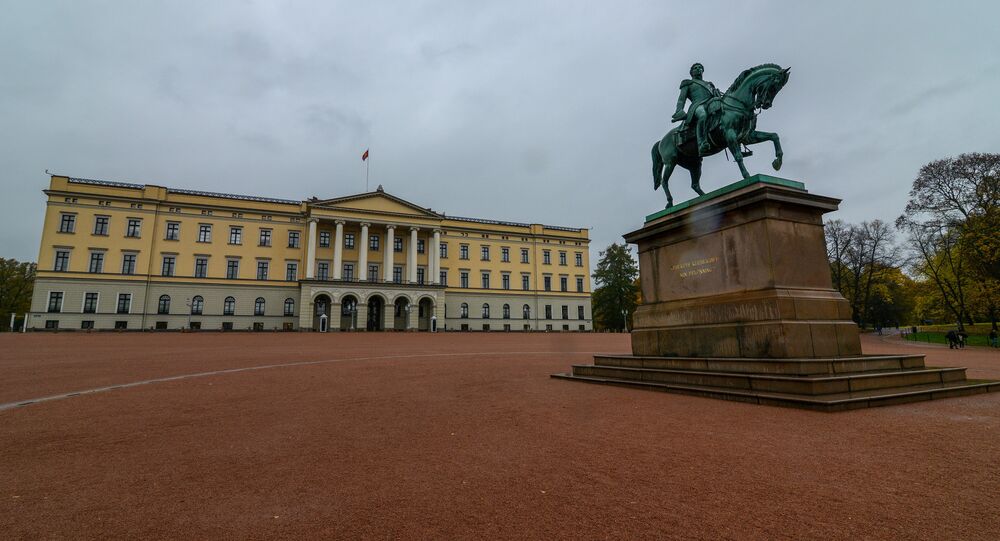 Among the 68 ministers and secretaries in Norway's new government, only two appear to be of minority background, despite one in six Norwegians currently being of immigrant background. This overwhelming "whiteness" has triggered fierce criticism from human rights activists.

Numerous human rights organizations and critics, including the Norwegian Center Against Racism, have slammed Prime Minister Erna Solberg's newly-formed cabinet for failing to "reflect the population."

Rune Berglund Steen, who is the head of the NGO, went so far as to say that the "lack of diversity" represented a "democratic problem."

"Even Trump's government has more people with ethnic minority backgrounds than the Norwegian government," Steen told national broadcaster NRK, venturing that those in power must reflect the general population and suggesting that a failure to do so constituted a severe problem.

​​Steen stated that diversity in politics was "healthy" and that people with minority backgrounds clearly contributed to a more inclusive policy.

"This is the most overwhelmingly white government in Europe right now. It is hair-raising that they somehow failed to find a single minister and several secretaries with multicultural backgrounds in 2018," political commentator Arne Strand told NRK, venturing that it sent a signal as if the government did not care about integration in practice, again drawing parallels with Trump's government, which has several "multicultural representatives."

The Trump comparison also sprung up in a comment by Knut Arild Hareide, the leader of the Christian Democratic Party (KrF).

"We need to show who the real Norway is in 2018. We should do better than Trump," Hareide told NRK.

​Of the 68 ministers and secretaries featured in Solberg's second government, only state secretary Anne Karin Olli, who is of indigenous Sami heritage, and German-born Rebekka Borsch apparently meet the "diversity criteria."

"I am disappointed with the composition of the government. It is important for minorities to be represented, including amongst those who lead the country. This is connected to identity and confidence in the system," Sylo Taraku of Norwegian think-tank Agenda told NRK, suggesting that this sends an "unfortunate signal."

Education and Integration Minister Jan Tore Sanner has waved off the criticism as unjustified.

"Many things must be taken into consideration when a new government is formed. The most important is the policies that are pursued, regardless of which background one has," Sanner told NRK.

According to Statistics Norway, Norway, a nation of around 5.2 million, has over 880,000 people whose parents are foreign-born. Of them, Asians and Arabs constitute the largest groups at 4.3 percent of the population, followed by East Europeans (above all Poles) at 3.2 percent. By contrast, people of African descent constitute 1.5 percent of the Norwegian population.