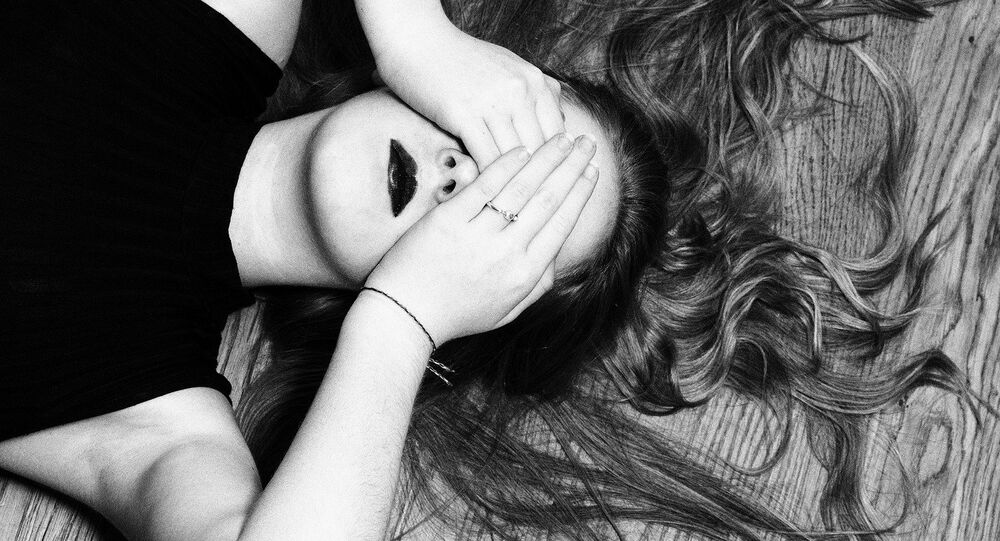 A #Metoo feminist and a mother allegedly engaged in a relationship with an Afghan refugee has refused to report his sexual assault on her preteen daughter on the grounds that it would lead to his expulsion from Sweden.

The middle-aged woman, who works at a migrant home, reportedly started a relationship with one of the "refugee children" and allowed him to move into her place. The cohabitation ended with her fosterling sexually attacking her 12-year-old daughter. However, the woman refused to report the assault and allowed the culprit to stay, the news outlet Fria Tider reported.

"I was afraid he would be sent back to Afghanistan," the woman explained, as quoted by Fria Tider.

During the trial, the girl said that her 45-year-old mother had worked at a home for "unaccompanied minors" in Sölvesborg, Blekinge County. When one of the refugees officially came of age and could no longer take advantage of the accommodation center, the mother started a relationship with him and let him move into her home.

Soon, the Afghan began to stalk the woman's 12-year-old daughter, trying to kiss and hug her.

© AFP 2021 / TT NEWS AGENCY / STIG-AKE JONSSON
Swedish Migrant Center Employees Quit Over 'Sex With Migrant Kids' Scandal
One Saturday night in late September 2017, the Afghan reportedly pushed his fingers into the girl's underwear, while allegedly under the influence of alcohol. The girl responded by pulling away and running into her bedroom. Later, she told her mom about the incident. However, the woman let her Afghan boyfriend stay despite his dangerous ways.

"He stayed with us, and it felt outlandish to me," the girl said during the trial, as quoted by Fria Tider.

The next day, the 12-year-old refused to go home from school to her mother without contacting her estranged father, who upon hearing the story, reported the incident to the police.

"Mom did not want to make a police report because she was afraid that the Afghan would be forced to leave Sweden," the girl was quoted as saying. The woman herself confirmed this during the trial.

According to the girl's older sister's testimony, the mother had told her to keep quiet about what had happened.

After a while, however, the Afghan chose to leave anyway. Despite being sentenced for sexual abuse, he is allowed to stay in Sweden, as the prosecution did not demand expulsion. Instead, he was slapped with 100 hours of community service, as he claimed to have been 18 at the time of the crime.

© CC0
A is for Arabic: Swedes' Interest in Foreign Languages Soars Amid Migrant Crisis
The mother, who is said to be an active member of the #Metoo movement against sexual harassment, continued her involvement in her Afghan boyfriend's destiny. Fria Tider reported that she wrote in a Facebook group against the deportation of Afghans, and that she had a "wonderful kid" who no longer had a permanent residence, asking if fellow feminists would want to take him in.

The #metoo campaign is a way way bigger phenomenon in Sweden (see map) than anywhere else on the planet. Actually it is seven times more intense in Sweden than in the second most metoo-preoccupied country, Norway. We're beginning to comprehend what Lutheran hysteria looks like. pic.twitter.com/hlbFDnYlZI