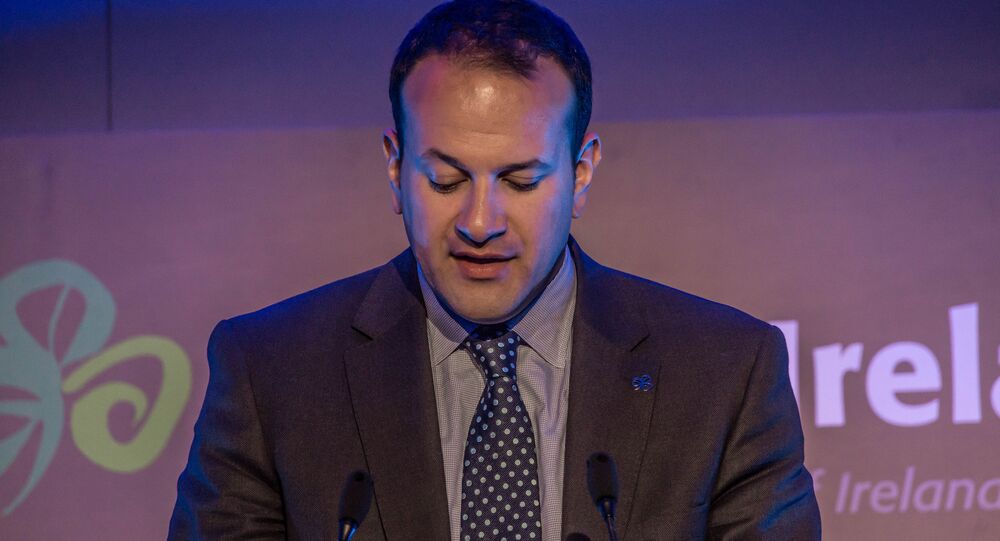 Irish Prime Minister Leo Varadkar on January 18 expressed sympathy for British veterans of the Second World War over Brexit saying, "I'm conscious of British veterans, very brave people, who fought on the beaches of France not just for Britain but also for European democracy and for European values — and people like that are always on my mind."

Twitter erupted on January 18 in response to claims that Britain's World War II veterans fought for the ideals of the European Union. The Taoiseach made the statement at a sitting of the European Parliament in Strasbourg. Mr. Varadkar's comments led to an immediate and fierce online backlash from both publically prominent and lay Brexit supporters.

IRELAND
Prime Minister Leo Varadkar feels sorry for British WW2 veterans beacuse of Brexit, claiming soldiers who stormed the Normandy beaches on D-Day were doing so "for European values”. NB @campaignforleon Nobody had even conceived the EU project until after the war. pic.twitter.com/WRJ58a9VA7

Brexiteers blast Irish PM Leo Varadkar for dodgy history after he said he felt 'sorry' for British war veterans going through Brexit because they 'fought in France for European values' https://t.co/ATrlCKpAKi

Some observers were quick to point out that Ireland's wartime government under then Prime Minister Eamon De Valera maintained a position of at least formal neutrality.

In comments reported by the MailOnline, a leading advocate of Brexit, Jacob Rees-Mogg responded that Ireland had an "undistinguished role" in the conflict and advised the PM to brush up on his history.

While his predecessor de Valera sat out the war against fascism..Irish PM Leo Varadkar infuriates Leavers after suggesting he pities British WW2 veterans over Brexit https://t.co/l7t3sDJHbW

Supporters of the EU have long claimed that it has helped the Continent avoid a repetition of the wars which plagued the first half of the 20th century. During the campaign of the 2016 Brexit referendum, many Remain supporters appealed to the experiences of family members who fought in the war to argue in favor of staying in the bloc.

The Irish Prime Minister played a particularly prominent role during late 2017 in negotiations between London and Brussels, threatening to veto a future post-Brexit trade agreement between the bloc and Britain if it left open the possibility of a hard border going up along the Republic's border with Northern Ireland.