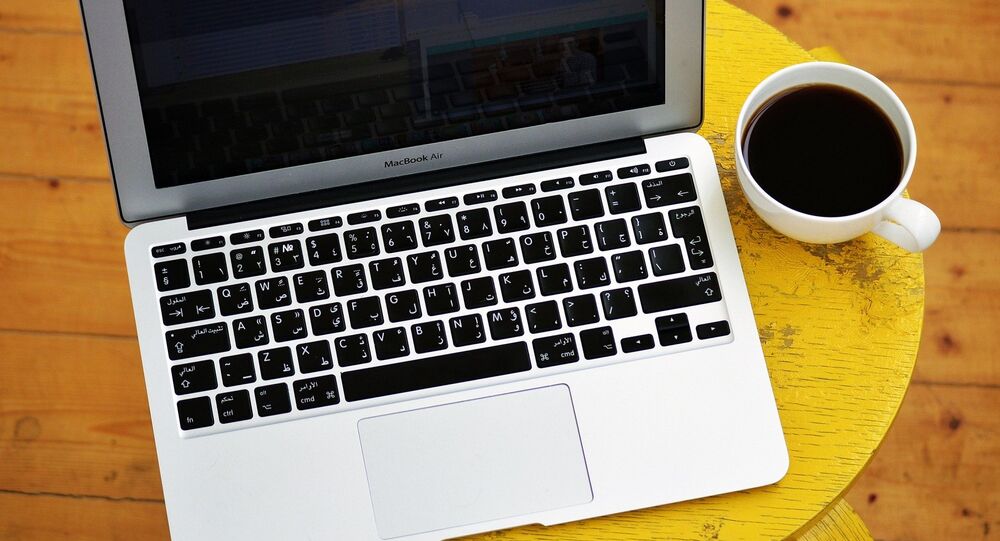 As Swedish society is becoming increasingly diverse, public interest in the Arabic language is growing in "reverse assimilation." At Folkuniversitetet University alone, the number of available courses in Arabic has grown nine-fold, effectively overcoming English and French.

Folkuniversitetet, the nation's leading adult educational association with departments in Sweden's major cities, including Stockholm, Uppsala, Gothenburg, Lund and Umeå, has gone from one to nine courses in Arabic per semester in just two years.

According to Anas Idlibi, who teaches Arabic in Kristianstad and Hässleholm in Skåne County, there is a pronounced interest in occupational categories. By his own admission, many of his students are people who work with integration, social and employment services.

"Maybe they feel the need to learn Arabic to be more effective at their jobs," Anas Idlibi told Swedish Radio.

Another explanation for the marked interest in Arabic is the ever-growing Arabic diaspora in Sweden, with parts of the population wanting to master the language of "new Swedes" for better interaction. Folkuniversitetet manager Cristina Boldrini Tisci from Kristianstad mentioned a "rising curiosity" among Swedes.

"We may need to learn more about the Arab culture to be able to socialize. So the interest is getting bigger and bigger, of course," Tisci said.

Arabic is currently estimated to be Sweden's second-most-used language, having surpassed Finnish following the migrant crisis of 2015. The recent immigration trend has seen the Arab diaspora growing rapidly.

A 2012 estimate found 200,000 Swedish citizens speaking Finnish as their first language. In the same year, more than 155,000 people in Sweden spoke Arabic as a first language. However, since Sweden took in about 200,000 asylum seekers, predominantly from Arabic-speaking countries in the past two years alone, is it safe to say that Arabic has been propelled to become the most popular minority language in the Nordic country of 10 million. By contrast, the ageing Finnish-speaking diaspora is gradually ceding ground, after centuries of being Sweden's largest minority language.

© Sputnik / Yury Abramochkin
Swedish McDonald's Learns to Speak Arabic Due to Popular Demand
Meanwhile, Arabic is gaining ground in the Swedish media. Swedish Radio has had broadcasts in Arabic since 2013. In April 2017, Sweden arranged its first-ever Arabic book fair, epitomizing the growing importance of Arabic in everyday life.

However, a recent dissertation from the Lund University highlighted widespread discrimination against jobseekers with an Arab background at several stages of the recruitment process. Psychologist Sima Wolgast claimed that people with Arabic-sounding names were given different treatment during job interviews and were more often asked questions pertaining to cultural values and moral positions, as opposed to the job-specific questions asked ethnically Swedish applicants.

"They end up choosing Swedes who are only half-qualified for the job," Sima Wolgast told Swedish Radio, stressing "group favoritism."

In Sweden's neighbor country Finland, pupils will start learning a foreign language starting from the first grade. In Helsinki, a choice of four languages will be given, with several schools in the metropolitan area opting for Chinese.