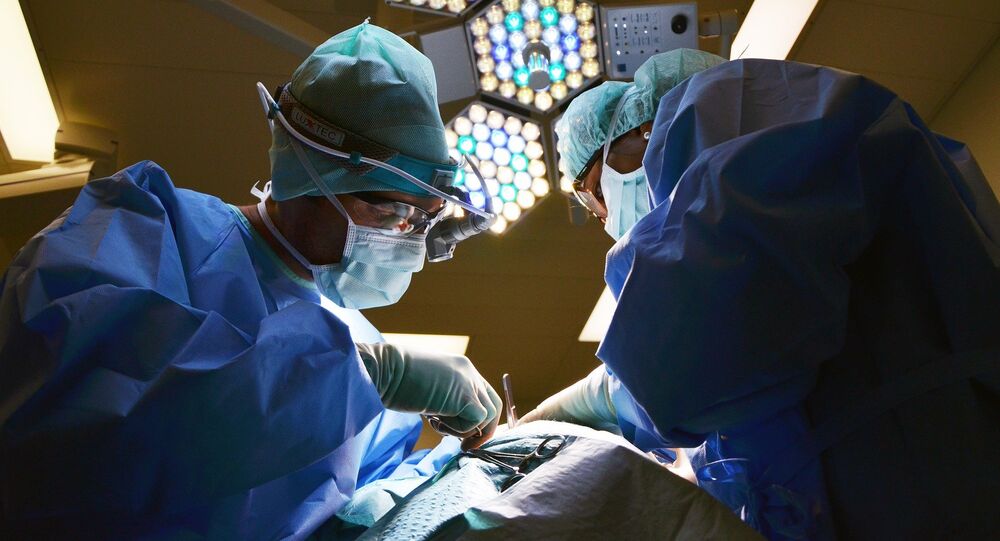 Finland has seen a rise among women seeking intimate cosmetic surgery for reasons that aren't strictly medical. The Finnish Gynecologist Association is highly critical of the new trend, which involves operations such as labial rejuvenation, vagina tightening and hymen restoration.

Finnish gynecologists have sounded the alarm over a surge in operations on the lower abdomen carried out for aesthetic reasons, at women's requests. According to the Finnish Gynecologist Association (FIGO), methods involving laser treatment, among others, are not scientifically proven and may result in serious damage.

"There are no medical reasons for these operations. I believe it is ethically dubious to offer this type of surgery to women. There are risks with all operations such as infections, bleeding and, in this case, even pain during intercourse. One should weigh the matter carefully before considering such operations," Professor Seija Grénman, Chief Physician at the women's clinic at Turku University Hospital, who also chairs the Finnish Gynecology Association told national broadcaster Yle.

Lasarus Mitrofanoff, leading gynecologist at Cityklinikka, which offers operations such as hymenoplasty to its clientele and has offices in Helsinki and Turku, argued, however, that there are ample medical reasons for the intervention for the majority of customers. By his own admission, though, vaginal rejuvenation and labia reduction are the most desired operations.

According to Mitronoff, who questioned the cautious approach to aesthetic plastic vaginal surgery for women held by public healthcare officials in Finland, some women seeking intimate surgery experience pain while cycling and riding, whereas others get no sexual pleasure after childbirth.

© Photo : Pixabay
Like a Virgin: Fake Hymens Selling Like Hot Cakes in Denmark
Another trend previously not encountered is the demand for hymen restoration, also dubbed "virgin surgery," as it is causes the bleeding associated with the first time a girl has intercourse.

"It's really difficult to understand why such operations are offered to women in Finland," Seija Grénman said.

"I believe that women seeking this type of operation are hoping that their life will become better, yet it may become quite the opposite," Grénman argued.

READ ALSO: 'Up to 150,000' Women Suffering From Genital Mutilation in Feminist Sweden

At present, there is no exact data on how many aesthetic operations are conducted annually, as such interventions are not covered by the general medical insurance. Grénman ventured that the interest is as highest in the metropolitan area.

Previously, surgeons from Germany, Denmark and the Netherlands, have catered to mostly young Muslim women for years seeking hymen restoration.