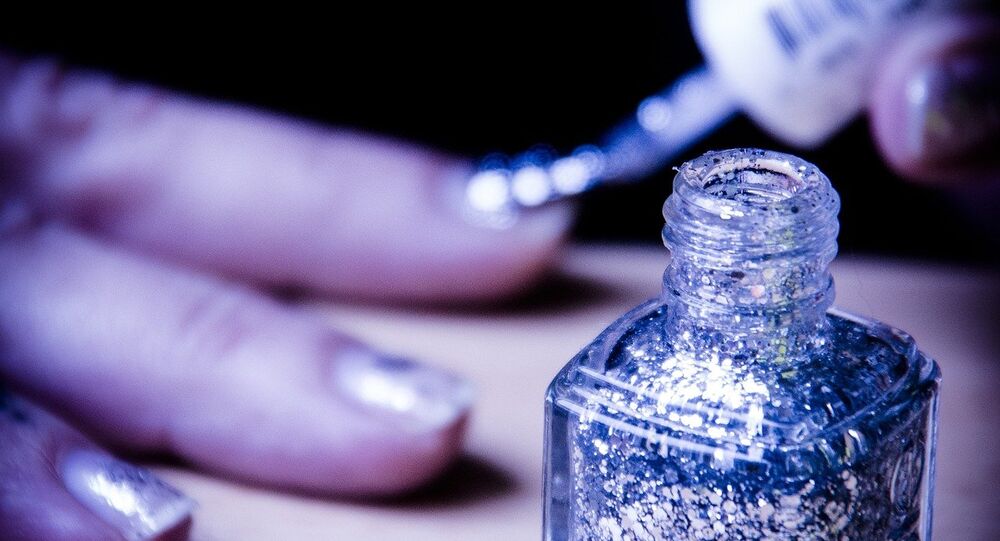 A gang who bought and sold Vietnamese girls and forced them into slavery in Britain has been jailed for a total of nine years.

Nail bars are a common sight on Britain's high street where Southeast Asian women wear surgical face masks shielding their lungs from chemical fumes and their sadness from customers eyes.

The majority of the girls don't speak English and could be victims of human trafficking. Customers are there often because the nail bar is cheap.

Customers must be alert to suspiciously low service fees as a sign of #ModernSlavery @IndyVoices https://t.co/94XSU8Un5L

For the first time in the UK, members of a gang who trafficked young Vietnamese women around nail bars have been jailed for a total of nine years.

Help us stop #ModernSlavery — if you have any suspicions about offences happening near you, please call us or the @MSHelpline pic.twitter.com/eSziUUzktb

"The victims worked for no money and were trafficked between nail bars according to demand," Senior Crown Prosecutor Eran Cutliffe said in a statement.

"They were hidden from the authorities in order to avoid detection whilst being exploited in plain sight within our society."

Passing sentence in what is the first case of its kind in Britain to bring members of a gang to justice over nail bar exploitation, Judge Michael Chambers QC said the young women had been exploited for "pure economic greed." Stafford Crown Court heard the defendants were "devious and manipulative."

The victims in this case were "treated by traffickers as commodities" and all had "traumatic childhoods" and were forced to live and work in poor conditions.

The teenage girls, aged 17 and 18 were discovered in a nail bar in Bath, England and placed in the care of social services in February 2017 but went missing soon after.

They were then traced to another salon in Burton upon Trent were two further teenagers were found to be exploited in the nail bar. The young women have been trafficked to other nail bars in Cheltenham, Gloucester and Derbyshire.

Detective Inspector Charlotte Tucker who led the operation for Avon and Somerset Police told London newspaper The Independent: "It's so tragic to think that in the age we're living in now we've got young vulnerable girls being forced to work in the UK.

"They find themselves in a sophisticated money-making operation but their vulnerabilities are so apparent."

"These girls have no footprint," DI Tucker said.

"They've never been seen by a GP, never been to school — the language barrier is massive."

This case is the first successful prosecution for child labor, exploitation and child trafficking under the Modern Slavery Act 2015.

As we enter 2018 we need to commit to making the UK a place where #ModernSlavery does not pay. All those involved in safeguarding, law enforcement, policy & business must collaborate.

Vietnam is one of the top three source countries for potential victims of modern slavery, who are often exploited in cannabis farms and nail bars.

​More than 3,800 potential victims of human trafficking were identified in the UK in 2016, according to the National Crime Agency, National Referral Mechanism statistics.

There is “limited availability of specialist provision” for migrant children identified as potential victims of #modernslavery, a new report has found; strengthening our call for urgent reforms to the way the UK responds to trafficked childrenhttps://t.co/CibKbdRWsX#Trafficking