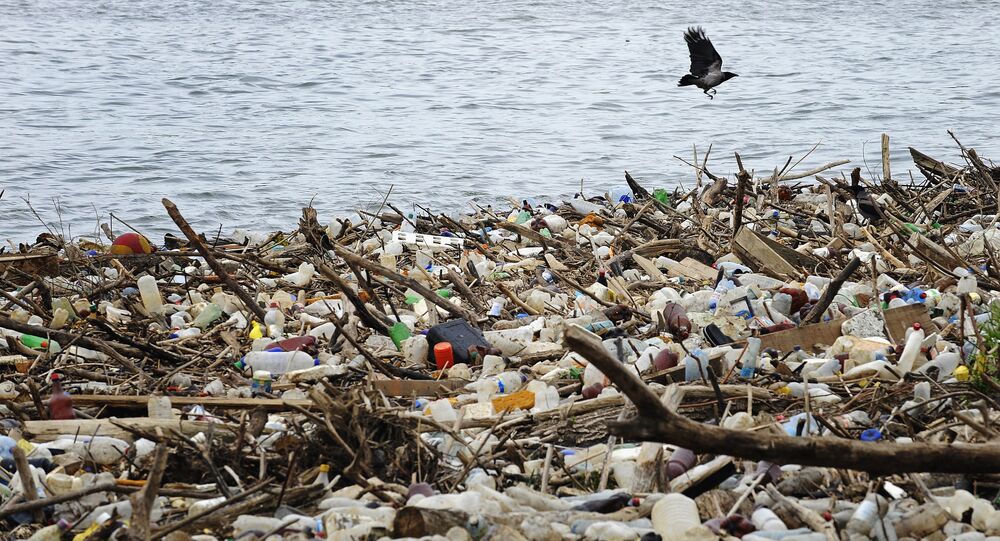 ATHENS (Sputnik) - Greece has introduced an ecotax of four euro cents ($0,04) for each plastic bag on Monday in order reduce the use of polybags and tackle environmental issues as the world suffers from the pollution of non- biodegradable material.

Starting from January 1, 2019, the ecotax will be increased to 9 euro cents. At the same time, Athens will promote the recycling of the plastic bags and the use of reusable cloth bags and other eco-friendly alternatives.

"The plastic bag must be removed from our habitual consumption. We seek to change the behavior of consumers so that they, as citizens, will understand the environmental consequences," Greek Alternate Minister of Environment and Energy Socrates Famellos said.

According to the report by the Greek environment ministry, obtained by Sputnik, plastic bags are used twice as much as the average in Europe. Plastic bags make up half of the waste in Greece’s waters.