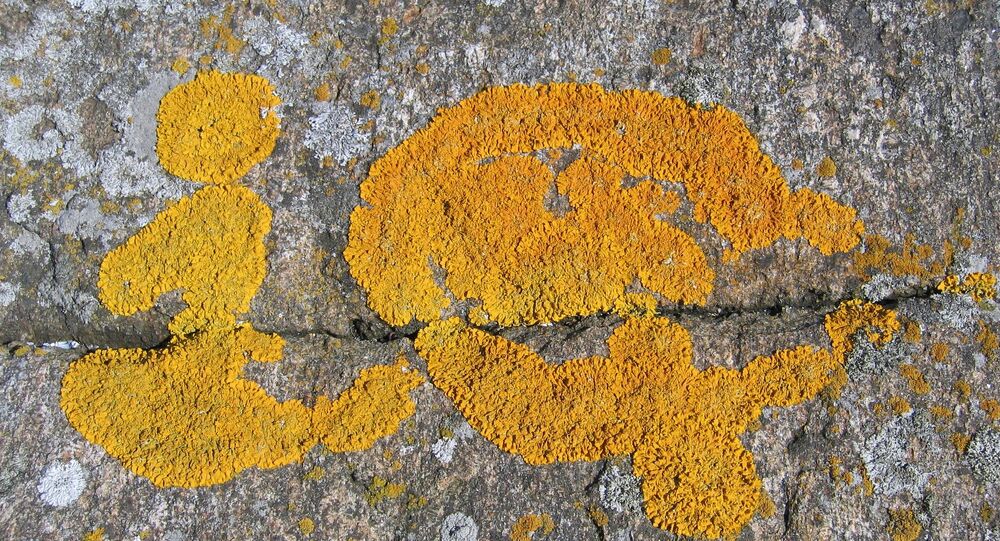 The long and prosperous era of growing IQ results is now being challenged by dramatically declining results in Scandinavia. This trend may expand to engulf more countries, researchers warn.

Contrary to the 20th century trend of nations performing better in tests measuring intelligence (IQ), the Scandinavian countries have been experiencing a continuous drop in IQ in the past decades.

In the so-called Flynn effect named after New Zealand researcher James Flynn, fluid and crystallized intelligence in vast parts of the world has continuously increased since 1930s, which was attributed to more intense school curricula and a more rational way of thinking. Since the mid-1990s, however, Norway, Denmark and Finland have all experienced an average loss of 0.23 IQ points per year, which, although seemingly insignificant per se, nevertheless suggests a powerful long-term effect. Although Sweden lacks data for recent years, Flynn believes it is following its neighbors' footsteps due to similar development patterns.

"It is clear that all Scandinavian countries have had a declining trend since 1995. It seems that the factors that caused the IQ boost have lost the power," James Flynn told the Swedish magazine Forskning & Framsteg ("Research & Progress").

© CC0
Doomed by Nature: Suicide Linked to Genetic Change
According to Flynn, Scandinavia is not anecdotal evidence, but part of the global trend, with more countries to follow suit.

"Several other countries show signs of stagnation in IQ growth, such as Great Britain, the Netherlands, Estonia and Germany. However, IQ continues to rise in the US," Flynn argued.

Flynn believes that the quality of school education generally continued to improve in the period between 1900-1980. Since then, however, a period of stagnation began.

"We have seen that school work has been less demanding in many countries," James Flynn said, pointing out that students spend less time on homework and reading.

A series of radical secondary education reforms in Sweden in the 1980s and 1990s poised to dismantle the state's "old bureaucratic monopoly" forced the nation's education system into a deep crisis, forcing it to fall faster and further than its peers in tests in science, reading and math.

© CC BY 2.0 / Ragnar Jensen / Fredrik Reinfeldt
'Life's Best Investment': Former Swedish PM Likens Immigration to Having Babies
Although IQ tests are often dismissed as a mere tool for measuring abstract logic, the falling results of Swedish pupils admitted by Education Minister Gustav Fridolin still suggest a connection. In Finland, which by contrast has greatly improved its position in the education rankings, the brain drain of researchers fleeing to "greener pastures" has been manifest for over a decade.

Flynn was hesitant on whether the effect can be reversed, but argued it was important to use the factual increase mankind has experienced in a sensible way. It was also a good thing to read "thick" books, preferably about history, he argued.

​In the same period of time, however, the Nordic nations have experienced mass immigration from countries ranking much lower in terms of average IQ in a study by British professor of psychology Richard Lynn and Finnish professor of political science Tatu Vanhanen.

In their controversial rating, which caused much debate, the two professors placed Hong Kong, Singapore and South Korea at the top with 108 to 106 points, respectively. By contrast, mid-Eastern and African countries, which have generated the bulk of asylum seekers to the Nordic countries in the past years, ranked far below the Nordics' IQ level of about 100 (Iraq 87, Eritrea 85, Syria 83, Somalia 68).

Support for freedom of speech correlated with a high I.Q. You could knock me over with a feather. https://t.co/IIfwdoDtXp