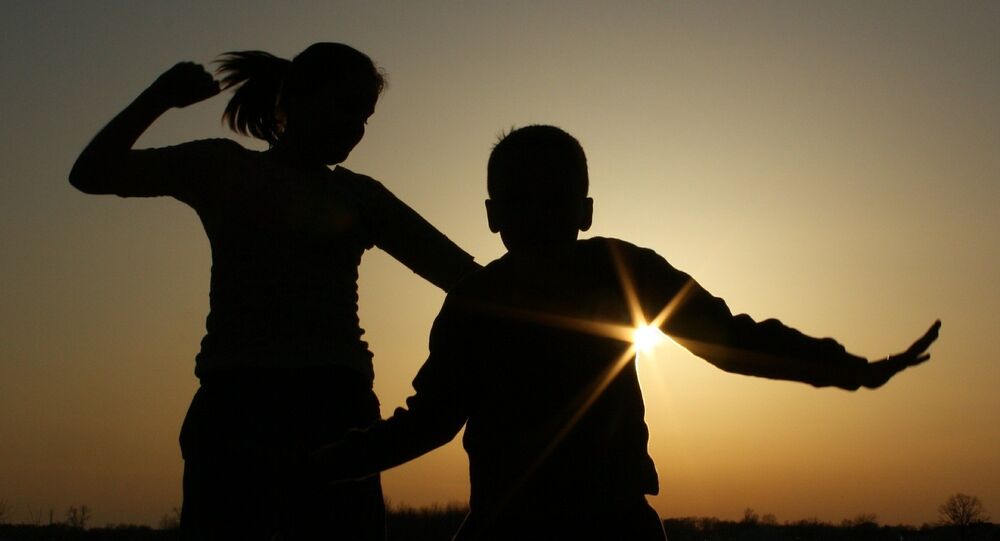 Child marriage, a persistent problem that has come into the limelight with the unprecedented influx of refugees to Sweden, continues to pose problems for the Nordic country. In Mönsterås, a 13-year-old refugee girl became pregnant after the municipality reluctantly allowed her to live with her 20-year-old cousin who also happens to be her husband.

The 13-year-old girl came to the Mönsterås municipality in January 2016 together with her family and her 20-year-old cousin, to whom she claimed to be married. However, when informed that it was illegal for children to marry in Sweden, she changed her mind and disavowed her marriage. The municipality then allowed the couple to live together, whereupon the girl got pregnant, the Fria Tider news outlet reported.

According to Sweden's Justice Ombudsman (JO), the social council in the Mönsterås municipality has violated its responsibility and should have better monitored the girl's situation. However, the JO pointed out that the municipality had a difficult task to pursue, as the 13-year-old refused to move to an accommodation for "single girls."

© CC0
Bedtime! Finland's Married Children Trigger International Concern
Sweden's National Board of Health demanded clearer regulation on child marriages that will be distributed next year to the country's municipalities as they have major problems dealing with the issue.

In early December, Migration Minister Heléne Fritzon was presented with a proposal by investigator Mari Heidenborg on strengthening the protection of children from being married off. However, the proposal did not contain a general non-recognition of underage spouses.

"There would be a risk of conflict with the European Convention on the right to life and privacy," Heidenborg told the Sydsvenskan daily, referring to the fact that several EU countries allow 16-year-olds to marry.

"Sweden must take steps to ban child marriages altogether. The investigation feels like one step forward and seven steps back," GAPF founder Sara Mohammad said. "Sweden must focus on its own country and its own legislation. If there are shortcomings at the EU level, Sweden must be a driving force and not back down," she added.

© Sputnik / Konstantin Chalabov
Embracing New Cultures: Sweden Condones Child Marriage for Immigrants
In Sweden, it is forbidden for children to marry. The legislation was tightened in 2014 when the possibility of dispensation was removed. However, the ban does not apply if a child marriage was concluded abroad, as neither spouse was affiliated with Sweden when it was concluded. A 2016 survey by the Migration board thus numbered 132 cases of child marriage as a result of the 2015 migrant crisis. A large number of cases have been suspected to have gone under the radar due to discrepancies of age assessment and more refugees arriving to the Scandinavian nation.

Regardless of the outcome, the proposed legislation will not apply to the children currently married in Sweden.