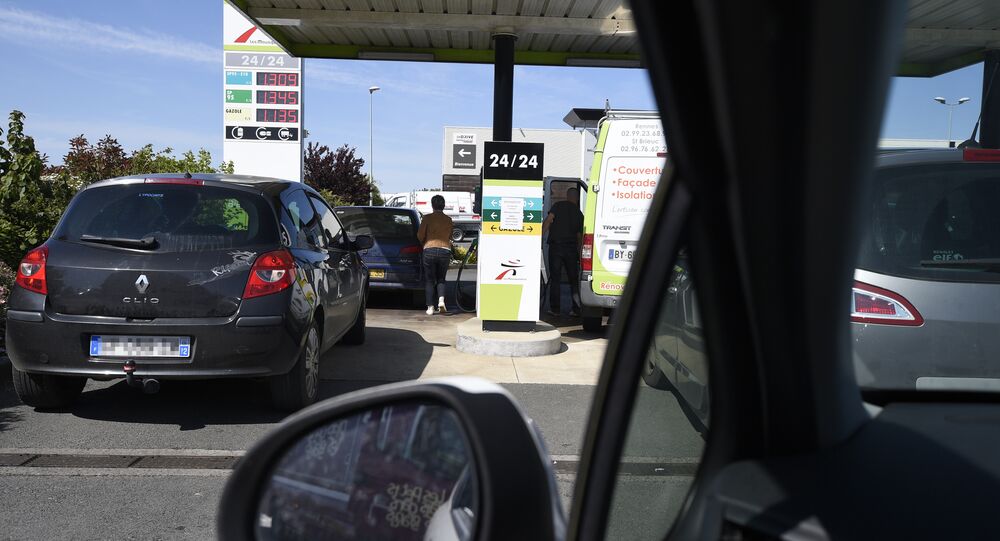 MOSCOW (Sputnik) - The French National Assembly, the lower house of parliament, has approved a law that provides for the gradual abandonment of the exploration and production of oil, gas and coal by 2040, the French Ecology Ministry said in a communique.

French Ecology Minister Nicolas Hulot said that "this law links the legislation with the obligations taken within the Paris climate accord," as quoted in the communique.

© AFP 2020 / Christof STACHE
Merkel Welcomes New US Climate Alliance of Paris Agreement Supporters
The Paris Agreement, signed by more than 190 parties and ratified by 171, was adopted within the United Nations Framework Convention on Climate Change in December 2015 and came into force in November 2016. The main goal of the Paris accord is to tackle climate change by keeping the rise in a global temperature below 2 degrees Celsius above pre-industrial levels.

In early June, Trump announced that the United States would be withdrawing from the Paris climate agreement, with Washington officially notifying the United Nations of its pullout on August 4. The move has been criticized by activists and world leaders, including French President Emmanuel Macron, who stated that he hopes that the decision would be reconsidered.