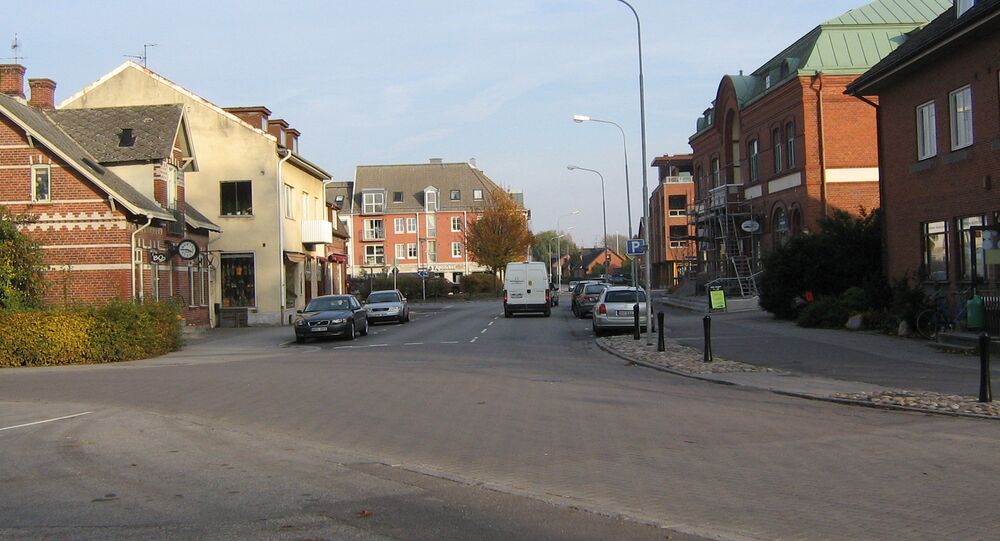 Sweden Hits Migrants Where It Hurts Most to Promote Integration

A Swedish municipality has set forth a historic proposal called "integration duty," under which immigrants must meet certain obligations - or risk forfeiting some of the privileges and benefits they currently enjoy.

Under the "integration duty" proposal railroaded by the Conservatives in the Vellinge municipal council in Skåne County, the new arrivals must make progress in basic Swedish designed for immigrants and complete a course in society orientation. Those failing to comply or show involvement may risk having their benefits canceled.

"We make it a requirement that all adults, including parents and retirees, participate in this scheme. If you don't, the benefits may be deducted," Carina Wutzler of the Vellinge municipal council told the Swedish national broadcaster SVT. "It is about linking rights with obligations. One shall follow all the existing plans and regulations and learn the Swedish language. There ought to be clear demands for everyone," Wutzler explained.

© AFP 2020 / JONATHAN NACKSTRAND
More Seek Care for HIV 'Imported' to Sweden Amid Growing Immigration
In conclusion, courses in social orientation will be made mandatory for the new arrivals to complete. All students will be examined upon completion of the course to verify their knowledge. Those failing to pass the test, may repeat the course.

The decision, the first one of its kind in Sweden, will come into force in January 2018.

In Sweden, Vellinge rose to nationwide prominence earlier this year for its plans to become the first municipality to introduce a comprehensive ban on begging. The decision to ban begging was approved by the municipality, yet reversed by the county administrative board in Skåne.

​Anders Sannerstedt, an associate professor of political science at Lund University, has called the initiative deeply controversial. Sannerstedt stressed that the municipality of Vellingehas long resisted taking in any refugees at all. According to him, the initiative to incentivize the newcomers is a step in the same direction as the unsuccessful begging ban.

"All issues relating to integration and refugees are controversial, because so very many different opinions abound. Sweden is deeply polarized and cloven in these questions," Sannerstedt told SVT, venturing it would nevertheless receive a warm reception by the voters in Vellinge.

© CC BY 2.0 / Ragnar Jensen / Fredrik Reinfeldt
'Life's Best Investment': Former Swedish PM Likens Immigration to Having Babies
However, the Conservatives' "integration duty" proposal was blasted by the Vellinge Liberals, who called it a PR stunt intended to gain maximum attention. In an opinion piece published in the Expressen tabloid daily, Vellinge Liberals Henrik Thorsell and Anders Cnattingius also questioned the notion that a 60-hour course in community orientation would make a real difference in terms of integration and accused the Conservatives suggesting the new arrivals weren't already doing their utmost to integrate.

In late November, lecturer Tünde Puskás at Linköping University proposed a basic course in the Swedish language for all students following a study by the Lund University highlighting the prevalence of students with serious shortcomings in reading and writing skills. In an opinion piece published by the Dagens Nyheter daily, Puskás argued that about 20 percent of the future teachers experience difficulty in basic reading and writing skills, a perspective she called "worrying."