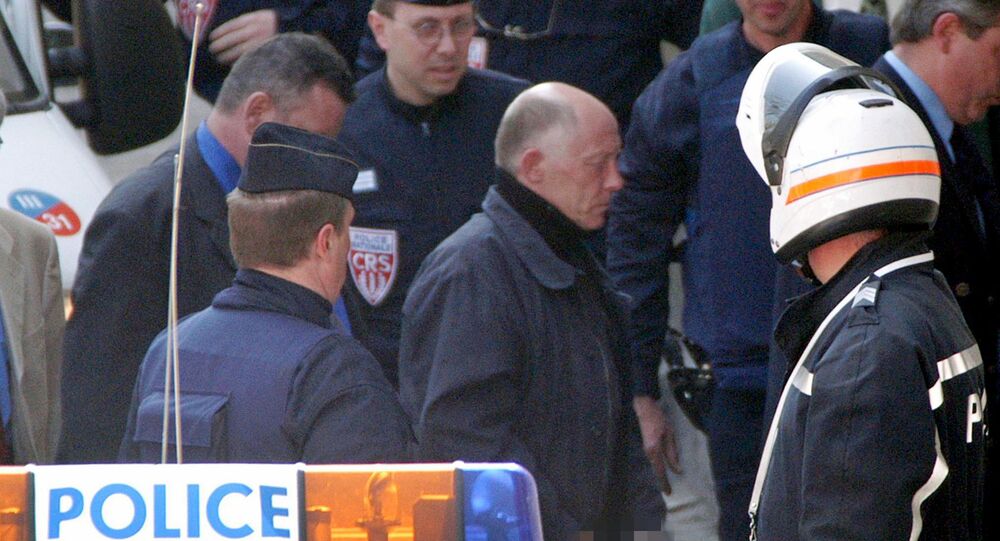 Cancer Kills French Murderer Who... Contributed to Abolition of Guillotine

Patrick Henry, infamous French criminal, who spent 25 years in prison for killing a 7-year-old child in early 1976, in a twist of fate is considered by co-citizens as the man whose case paved the way for abolition of capital punishment in the country.

Patrick Henry’s affair is a cause célèbre in France: the man was charged in two separate incidents, the first involving the kidnapping and murder of Philippe Bertrand, a 7-year-old boy on  January 31, 1976 in the small city of Troyes, France. Henry died of lung cancer at the age of 64 on Sunday, as cited by AFP.

After being arrested for the first time under suspicion of having killed the child, Henry was soon released due to a lack of evidence. The man went as far as to appear on television to say that the boy’s murderer deserved to die. A couple days later he was arrested again, and that’s when he confessed he had abducted the boy and showed the corpse of the child hidden in a blanket under his bed in a hotel room. It turned out that Henry demanded a million francs in ransom for Philippe an hour after the kidnapping although the boy was already dead.

While a number of lawyers refused to take the case, Robert Badinter, a young and promising attorney, decided to defend Henry, and to put an end to death penalty in France. Badinter’s extraordinary court performance in 1977 made the jury “trade” the guillotine for life imprisonment.

Being spared execution, Henry was convicted to life in prison, and released on parole in 2001 after 25 years in jail, and then was subsequently rearrested in 2002 for carrying 10 kg of drugs. Yet, his second sentence was suspended for medical reasons in September 2017.

Patrick Henry’s affair was the first step towards abolishing death penalty: 4 years later, in 1981, Badinter became the Minister of Justice, and presented a bill designed to forbid capital punishment, which was passed through the National Assembly and backed by the then-President François Mitterand.

Since then Patrick Henry has been known as the man who indirectly contributed to the end of the French guillotine.