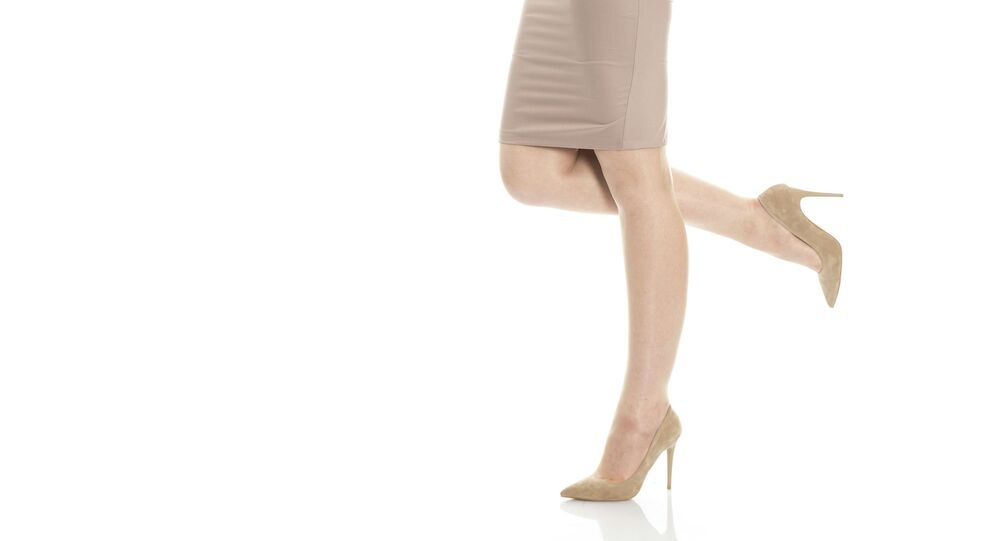 An HR company chief in Marseille was put on trial after he was caught secretly recording fetish videos of his female employees without their consent.

Olivier Innocenzi, 47, ended up being fired from his position as the head of an employment agency in Marseille, and currently faces a four-month jail sentence due to an apparent invasion of privacy of two of his female employees, which he committed using a hidden camera.

© CC0
#Metoo Sex Scandal Spares No One: Swedish Church, Royal Family Enter the Fray
According to French daily La Provence, the courtroom “turned into a movie theater” when the prosecution presented their main evidence – a 53-minute video recorded by a camera which Innocenzi hid in his office, featuring two of his female employees.

"We see stiletto heels, legs, underwear," the prosecution narrated, adding that the camera was deliberately installed to record an upskirt view of the women.

Innocenzi’s employees also revealed that their boss insisted on them wearing short skirt and stilettos instead of pants.

The defense counsel insists that there was "there was no unhealthy intention" on Innocenzi’s part when he recorded said video.