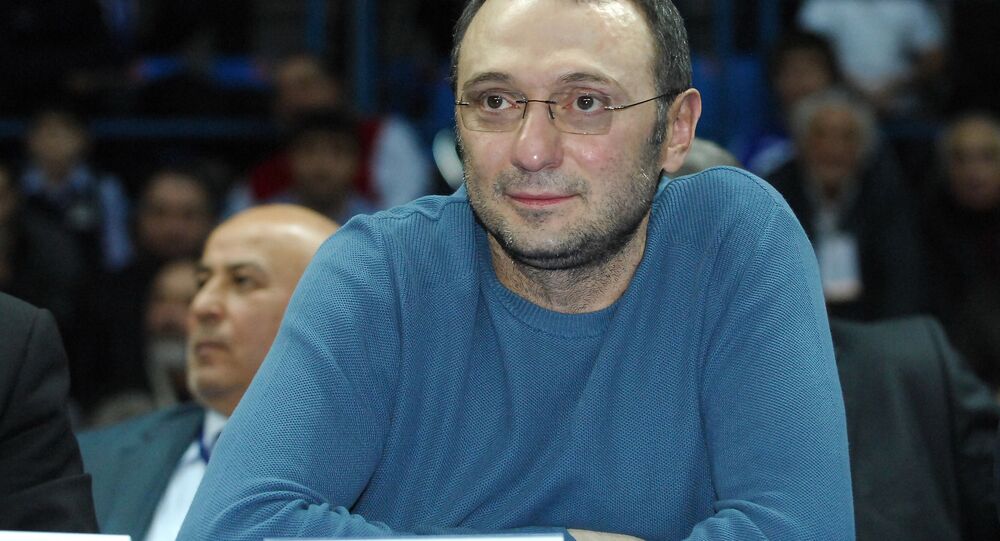 A French judicial investigator is set to decide whether any charges should be brought against Suleiman Kerimov, a Russian businessman, and lawmaker who has been detained at the Nice airport on suspicion of tax evasion.

MOSCOW (Sputnik) — Nice public prosecutor Jean-Michel Pretre told Sputnik on Sunday that Kerimov, 21st of the richest entrepreneurs in Russia, was taken on Wednesday to the court of Nice where he is being questioned by a judicial investigator.

"It can take several hours, how many, no one knows," the prosecutor said of the questioning, explaining that the investigator may either decide to imprison the Russian businessman or let him go free.

"He can also be released under certain conditions — for example, under a written undertaking not to leave the place," Pretre added.

Kerimov was detained despite he has a diplomatic immunity as Russia's upper chamber member. Commenting on the detention, French Foreign Ministry's spokeswoman Agnes Romatet-Espagne said that the lawmaker can enjoy immunity only for actions which are carried out within the framework of fulfillment of his duties."

The news of the detention has enraged Russian lawmakers. Russian upper house’s speaker Valentina Matvienko said that the Prosecutor General's Office must demand from France to observe the law and immediately release Kerimov. She explained that there is no information on whether French law enforcement agencies or Interpol had claims against Kerimov.

"And suddenly we see such rough detention in the airport. This makes us wonder whether this is the beginning of a witch hunt, the beginning of a hunt for representatives of our big businesses or even political and state figures," the official added.

Kerimov: 'They Confiscated My Residence Permit, Press Card and Passport'