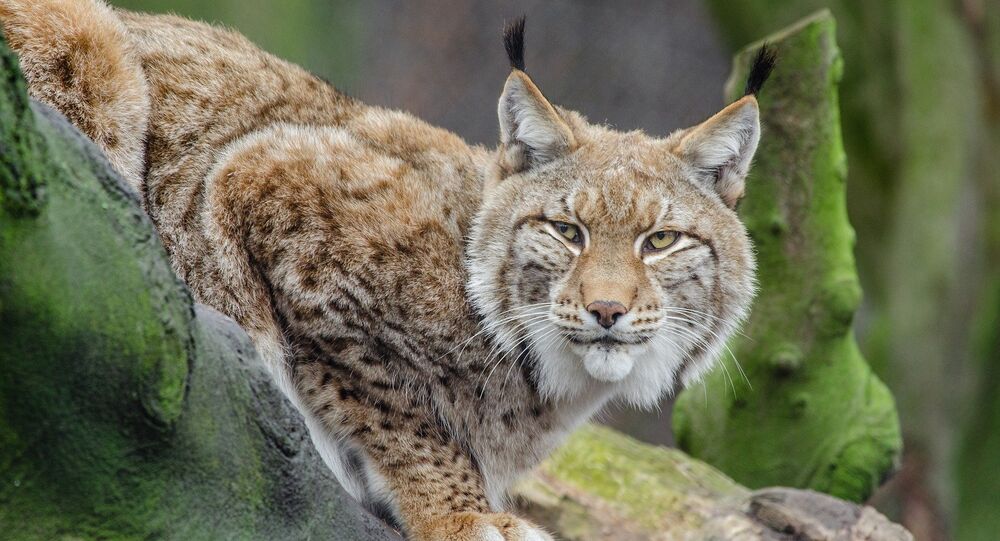 The Borth Wild Animal Kingdom in west Wales has said that it is "outraged and devastated" over the decision of the Ceredigion council to kill its 18-moths-old female lynx, who was on the run for two weeks in a trailer park in Aberystwyth, due to the dangers it posed to people.

"The decision to kill her was not ours and we in no way agreed to or participated in the shooting of our baby lynx," the zoo said in a statement on its Facebook page. "We are truly devastated and outraged that this happened."

The Eurasian female lynx, called Lillith, which was about twice the size of a domestic cat, had been on the run from the park in Ceredigion, west Wales, since Sunday, October 29.

The park had said the year-and-a-half-old lynx did not pose a danger to people but had urged against getting too close to the animal, although there have never been any records of them attacking humans.

According to the zoo, the only options available to them were "live catching with nets or luring her into one of the many bait traps that they built and placed in areas she was frequenting."

The animal was shot after straying into a trailer park near Aberystwyth town center. A hunter contracted by Ceredigion council defended the decision by arguing that the lynx could have run if he tried to tranquilize it.

there was no need to kill the welsh lynx, a very very sad story indeed shame on you Dean and Tracy Tweedy from Borth Wild Animal Kingdom. They weigh somewhere around 3 stone and are 25" tall thats a little bit bigger than a fox its not like its going to carry off a child

​It was necessary to get as close as within 10 to 15 meters, he said, and then the dart with the medication would have taken effect within up to 15 minutes.

The move has also sparked outrage among animal rights groups.

READ MORE: Lynx Hangs Out With People on Ski Slope