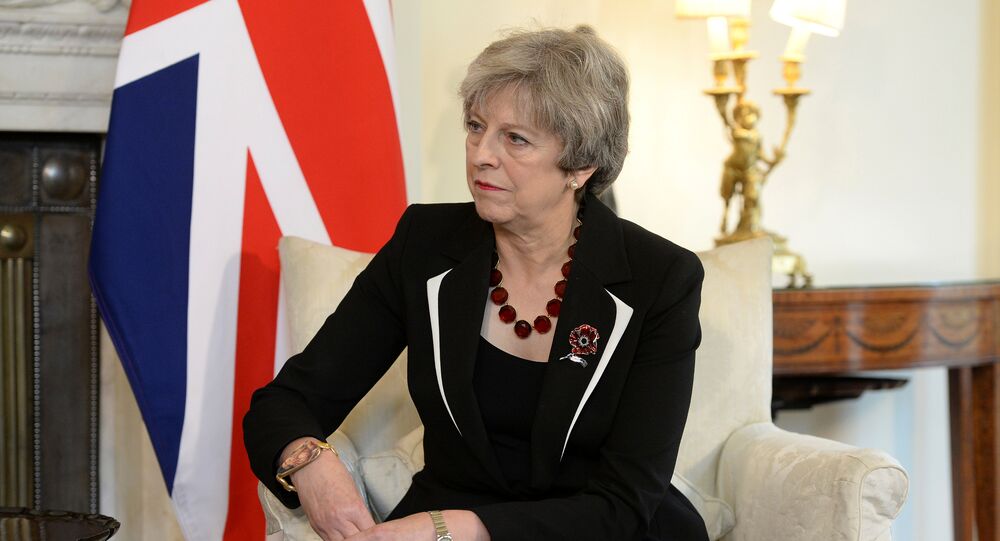 A plot among British MPs to topple the country's Prime Minister Theresa May is gathering strength.

The Sunday Express has reported about "serious allegations" of misconduct among Tory members of parliament, which may significantly pressure the British PM to resign.

Earlier this week, the Conservative Party suspended Dover MP Charlie Elphicke, while Sir Michael Fallon, the UK's Defense Secretary said that he had decided to resign. He admitted that his behavior may have "fallen short" of the standards expected by the British military.

Lead or leave, UK Labour tells embattled premier. Last week Theresa May fought off a plot to oust her by 30 of her Conservative lawmakers. pic.twitter.com/X9euzaptq8

All this happened against the background of Tory chairman Grant Shapps compiling a list of MPs seeking to overthrow PM May.

With about 30 MPs already supporting a plot to oust May, this number is expected to grow further in the near future, according to the Sunday Express.

The newspaper recalled in this regard that "if 48 MPs write to backbench 1922 Committee chairman Graham Brady requesting a leadership contest, one will be triggered automatically."

'All By Myself': Theresa May's 'Lonely' Photo Goes Viral