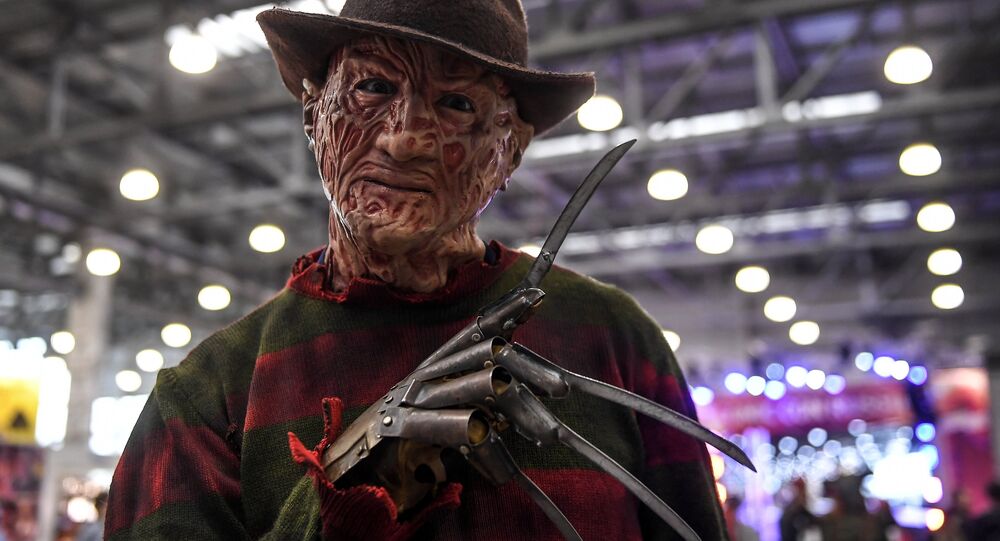 About half of Finns experience recurring nightmares, a recent doctoral dissertation at the University of Turku has indicated.

Using research material spanning from the 1970s to the present and comprising thousands of Finns of all ages, researcher Nils Sandman has concluded that half of Finns experience nightmares at least every month. Nightmares also become increasingly common the older you become. Also, women were found to suffer more than men.

Nightmares, which are defined as "dreams stirring strong unpleasant feelings" may be scary enough to wake a person. Tens of thousands of Finns, or up to 35 percent of the Nordic country's population of 5.5 million are suffering from persistent nightmares, which may be interpreted as a token of mental stress.

"Those who often have nightmares exhibit depression syndrome as well as suffer from insomnia. They also feel that their quality of life is markedly worse than of people without this affliction," Nils Sandman explained to Finnish national broadcaster Yle.

Finland has a suicide rate significantly above the EU average and among the five highest in the EU.

According to Nils Sandman, the nature of nightmares remains largely unexplored, as surveys remain the only source of information and are prone to inaccuracies, as the respondent may be unable to remember their dreams properly or may wish to keep them undisclosed.

A related problem is the interrelationship between nightmares and the quality of life, which in many aspects is similar to the chicken or the egg dilemma.

​In addition, the research also showed that war experiences can interfere with sleep for decades. Data used in the report suggested that war veterans had three times more nightmares than men without war experience, which indicated the lasting effects of the mental trauma.

In the research, carried out in collaboration with the Institute for Health and Welfare, data encompassing 78,345 Finns aged 25-74 was used.

Nils Sandman's doctoral dissertation "Nightmares: Epidemiological Studies of Subjective Experiences" will be examined at the University of Turku on November 4.