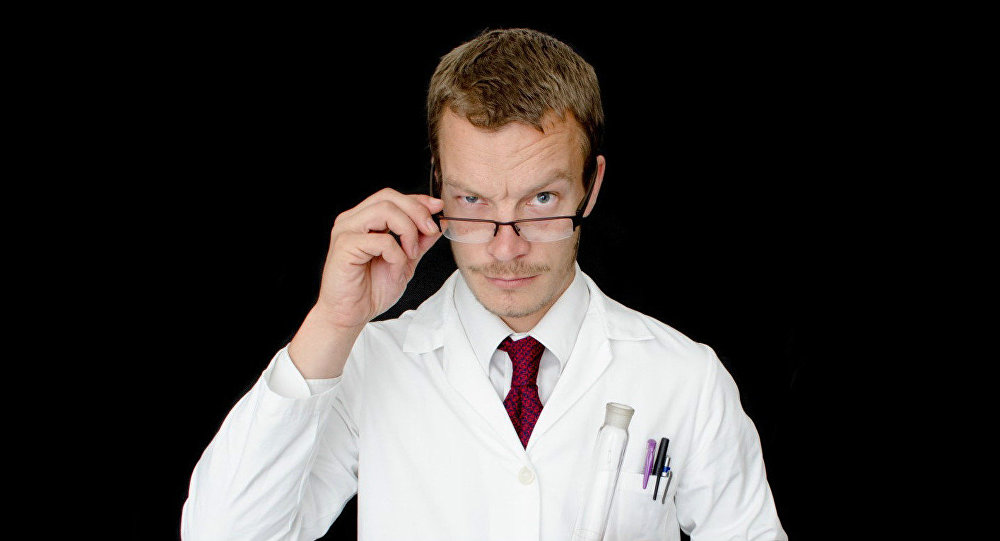 In a recent survey by Eurostat to mark World Mental Health Day, two Nordic countries are clearly leading the EU in terms of number of psychiatrists per capita, which, apart from the trademark Scandinavian depression, may be related to the growing number of dementia-related disorders among the local population.

Finland and Sweden were reported to top the EU in in the number of psychiatrists per capita (with 236 and 232 per million inhabitants respectively), followed by the Netherlands, France, Lithuania, Luxembourg and Greece.

At the opposing end of the scale, Bulgaria appeared as having the fewest psychiatrists with only 76 per million inhabitants, followed by Poland, Malta, Spain, Romania and Cyprus.

EU states with most #psychiatrists per inhabitant are Finland, Sweden, the Netherlands and France #MentalHealthDay https://t.co/jxaYItV2RB pic.twitter.com/DGqayQzKFL

​Despite often taking top slots in various well-being and happiness ratings, the Scandinavian countries are also known for their high suicide rates and alcoholism, both of which are often attributed to depression caused by the harsh climate and cold winters, where there is sometimes an almost total lack of daylight, coupled with the Scandinavians' unrelenting work ethic.

© CC0
Finns Find Steaming Hot Way to Fight Alzheimer's Disease
In 2014, mental and behavioral disorders led to the demise of 183,500 EU inhabitants, the large majority of them due to dementia. Women accounted for around two-thirds of these deaths.

Among Scandinavia's aging population this trend is particularly manifest. Today, 20 percent of the Finnish population is over 65 years old, a figure that will rise to 25 percent in 2030. Finland's Alzheimer Society estimates the number of people with the memory-affecting disease living in Finland at 193,000 in a nation of 5.5 million. Approximately 14,500 Finns develop Alzheimer's or a related disease annually. Additionally, there are an estimated 10,000 Finns with memory disturbances striking under the age of 65. All in all, the percentage of dementia sufferers in Finland is 1.71 percent of the population, which is above the EU average of 1.55 percent. In 2015, nearly 8,600 Finns died of dementia and Alzheimer's disease, an increase of 400 persons compared with the previous year and a doubling compared with a decade ago.

© CC BY-SA 2.0 / grauliflower / Octopus 2
Fluffy Tentacles: Crocheted Octopuses Become Hit in Finnish Healthcare
In Sweden, the number of dementia sufferers was estimated at 173,135 (or 1.82 percent of the total population) in 2013 by the Alzheimer Europe.

To improve the quality of the diagnostic work-up, treatment and care of patients with dementia disorders in Sweden, an internet-based registry named SveDem was developed, where several indicators can be followed over time.

With life expectancy constantly rising and the European population getting older by the decade, senile dementia poses a major problem across the EU. By 2050, the number of patients with dementia is expected to have tripled, thus becoming a heavy burden for healthcare.