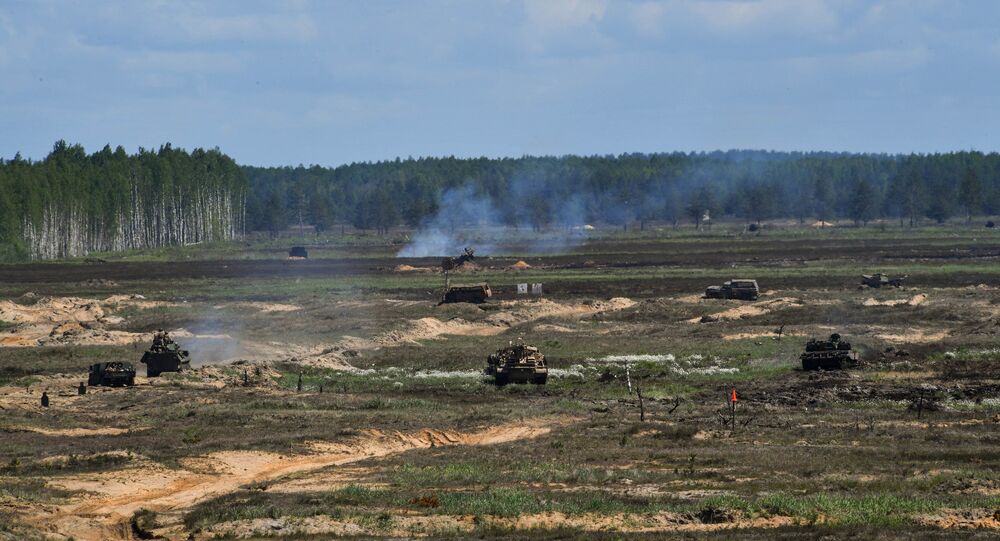 Latvia's National Armed Forces have called on in a statement the country's citizens not to spread misinformation about NATO soldiers, staying in the country.

On Thursday, Kristine Liepina, a Latvian national, wrote on her Facebook page that NATO soldiers deployed in Latvia lived in Riga's best hotels rather than in barracks in Adazi as had been reported.

"Having read your post on Facebook, we urge you not to disseminate inaccurate information vilifying our allies that was taken from dubious sources, does not correspond to reality or have legal validation, in the public space in the future," the NBS statement said.

© CC0 / Pixabay
NATO Integrates National Cyber Defense Experience in Military Structure – Stoltenberg
The statement indicated that nearly 1,200 NATO servicemen had resided in a military base in Adazi since June, adding that the soldiers were not obliged to stay at the base at all times.

According to the NBS, the soldiers of the NATO battalion are maintained at the cost of NATO and Canada.