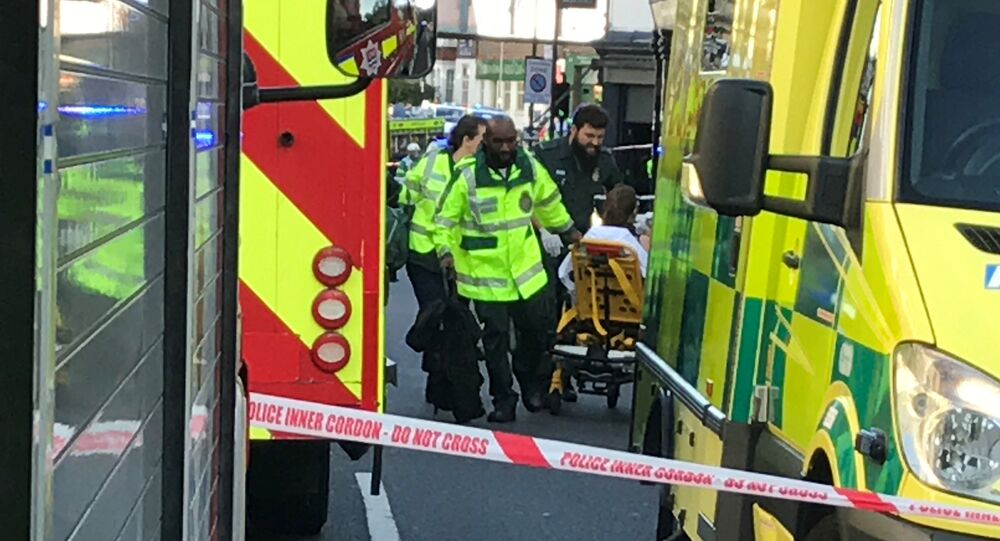 Theresa May, the Prime Minister of the United Kingdom, has raised the UK's national threat level to "critical." This means that the British government believes a terrorist attack is imminent.

Earlier Friday, at about 8 AM local time, a bomb was detonated in a London metro station, injuring 29. Daesh's propaganda agency claimed that an affiliate group was responsible for the attack.

Following the bombing, Westminster raised the national threat level to "severe." Now, it has been raised again to "critical," the highest threat level possible.

Britan's top counter-terrorism official says he has asked for permission to use military force to supplement police resources, which are stretched thin. He added that uninformed speculation about the police investigation into the terrorist attack was not helpful.

The last time the threat level was at critical was on May 22, following the Manchester Arena bombing. The level was reduced down to "severe" after five days, as it has been since August 2014.

The Manchester bombing claimed 23 lives. This number included the bomber, an Islamic extremist, and 20 people under the age of 20 as the attack was levied at a pop concert featuring Ariana Grande, a musician popular with children and teenagers.

Later that same month, another van-ramming attack killed one person. The suspected perpetrator was believed to have been retaliating for the London Bridge attack by targeting British Muslims, although the case is still under investigation.