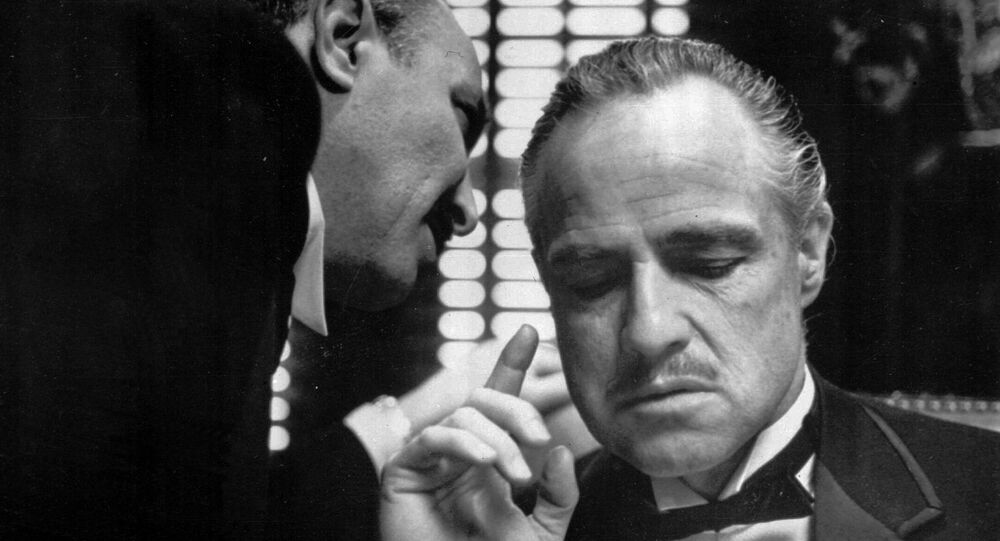 Facing a growing migrant crisis as hundreds of thousands arrive on their shores, the Italian government is now looking at every conceivable way of housing them including mob homes.

They are renowned for making offers that few can refuse. On this occasion, however, the proposal will not come directly from Mafia bosses themselves — but will involve many of their luxurious villas.

The latest proposal by Italian Interior Minister Marco Minniti to house migrants in mob villas is guaranteed to leave many crime clan chiefs spluttering into their expresso coffees as it involves actual properties confiscated from them.

​Minniti has mooted the idea of accommodating migrants, and other squatters, in more than 12,000 buildings, villas and apartments seized from the Mafia before being handed over to local town halls to use, often by various charities.

Among those seized already is a tasteless mob villa on the outskirts of Naples ironically built to resemble Tony Montana's gaudy mansion in the cult classic movie Scarface. It has already been transformed into a health care center.

​Now many more are likely to undergo a similar fate as the Italian government tries to make amends following widespread criticism over violent clashes that erupted as police tried to evacuate a building previously occupied by more than 800 asylum-seekers from Ethiopia and Eritrea.

Police defended their brutal tactics over the evictions, insisting they were necessary because many refugees had cooking gas canisters and other flammable materials. The United Nations refugee agency later denounced the move after hundreds were blasted by water cannons.

Having risked their lives traveling across deserts, war zones and perilous waters, the migrants' dilemma threatens to over-run the Italian authorities anxious to avoid further clashes and damaging publicity.

Virginia Raggi, the Mayor of Rome, said city officials had already identified confiscated real estate seized from the various Mafia mobs. She hopes a first census of 200,000 apartments will be available by the end of October.

In many respects, taking over their lavish properties will prove bitter sweet revenge on the crime clans — not least for the way they have already capitalized on the refugees' crisis.

Tens of thousands of migrants have found themselves exploited by the Mafia who use them as cheap labour to work the land around Rignano Garganico in Puglia.

© REUTERS / Antonio Parrinello
Migrants disembark from the Italian Navy vessel Grecale in the Sicilian harbour of Augusta, Italy May 7, 2016

Forced to live in makeshift ramshackle ghettos, the workers encounter brutal 14-hour shifts, often in sweltering temperatures, as they toil in the fields in Italy's vast agricultural heartland —  a short distance from sprawling, opulent estates owned by Hollywood stars including Madonna.

At the same time, the mob has managed to siphon off multi-millions of euros earmarked by the Italian government to fund reception centers established to care for the migrants.

One investigation carried out by the authorities unearthed a vast embezzlement scheme that saw almost 36 million euros, around $41 million, of government money disappear.

The case in Calabria is believed to be one of the most glaring examples of how the misery of migrants has provided ripe opportunity for Mafia gangsters and corrupt officials.

Nicola Gratteri, one of the country's most active anti-mafia investigators, admitted "Mobsters are where power and money are."

He is the chief prosecutor in Catanzaro, in Calabria, home to one of Italy's most feared mafia groups, the Ndrangheta.

Sitting behind an armored door in his office, Mr Gratteri said: "Beyond cocaine smuggling ‘Ndrangheta mobsters used to be strong on extortion and public bids; now it's gaming and the migrants centers. They are just one of the ways to become richer for the mafia."