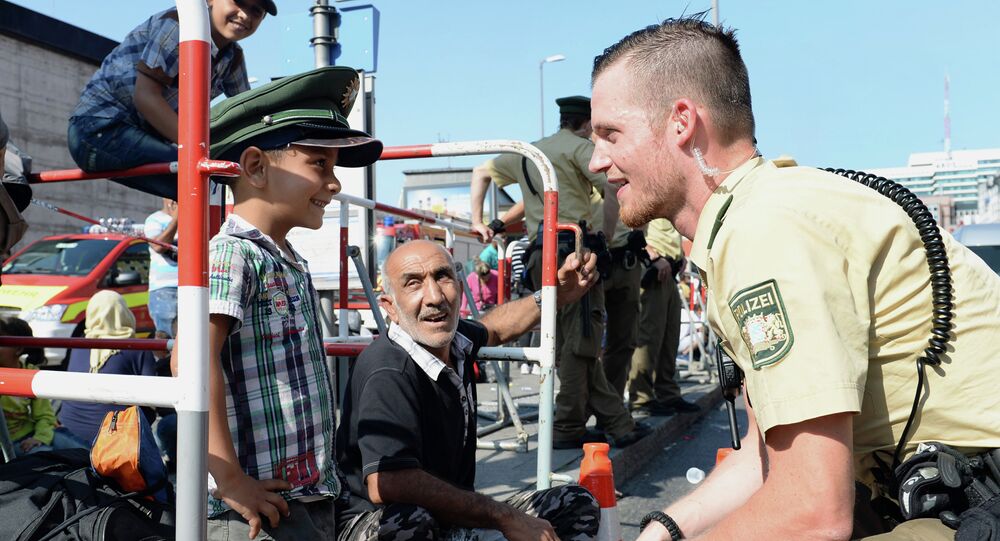 "Based on the current situation, I think that border controls are necessary for us," Merkel said at an annual summer press conference in Berlin.

In May, 2017, the European Commission recommended Germany, Austria, Denmark and Sweden to lift enhanced border controls within 6 months. It recommended instead the strengthening of cross-border police cooperation, as well as the joint analysis of threats and cross-border information exchange between the member countries.