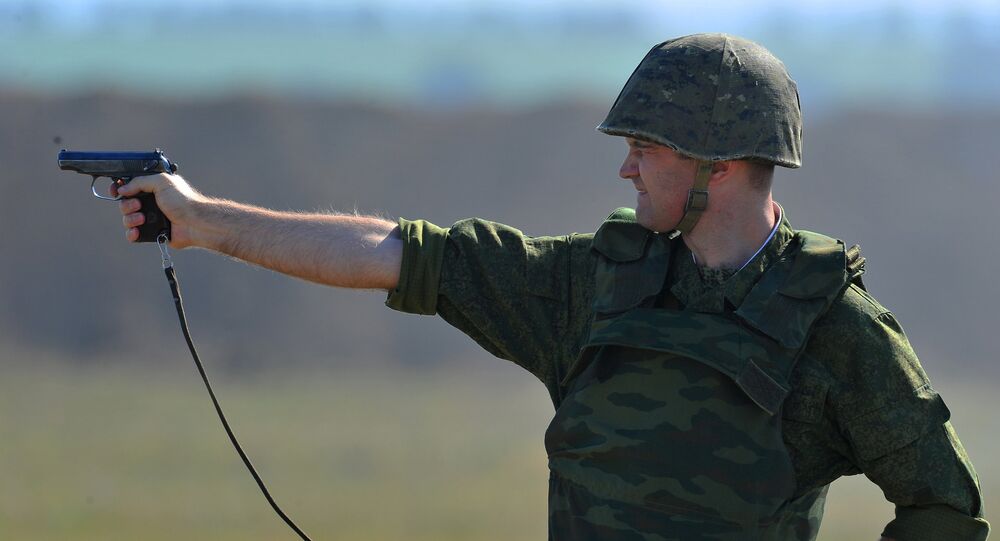 Chisinau: Moscow Asked Not to Raise Issue of Foreign Troops Presence at UNGA

Russia has asked Moldova to abandon its plans to include the issue of the withdrawal of the foreign troops from its territory to the United Nations General Assembly’s (UNGA) agenda, Moldovan Ambassador to Russia Andrei Neguta said Saturday.

ZAVIDOVO (Tver Region), (Sputnik) – Neguta said that on Friday he communicated to the Moldovan government one of the thesis of Russian Deputy Foreign Minister Sergey Ryabkov about "a request from Russia that Moldova would not insist on inclusion [of the issue]."

"They thanked me for communicating this talk. The decision is of course to be made in the coming days," Neguta added.

The news comes after the Moldova Constitutional Court ruled the Russian presence in the ethnic Russian and Ukrainian dominated region as illegal. In a letter published August 22, the former Soviet republic asked the UN General Assembly to discuss a complete withdrawal of foreign armed forces from Transnistria at its regular session in September.

© Photo : Facebook / Ministerul Apărării al Republicii Moldova
'The World Belongs to Them': Moldova Becomes a 'Foothold for US Expansion Into Eurasia'
A unit of Russian troops is currently located on the territory of Transnistria. The group, a successor of a Soviet army unit which had come under Russia’s jurisdiction, is in charge of a peace-support mission and preserving security of the ammunition warehouses in the region.